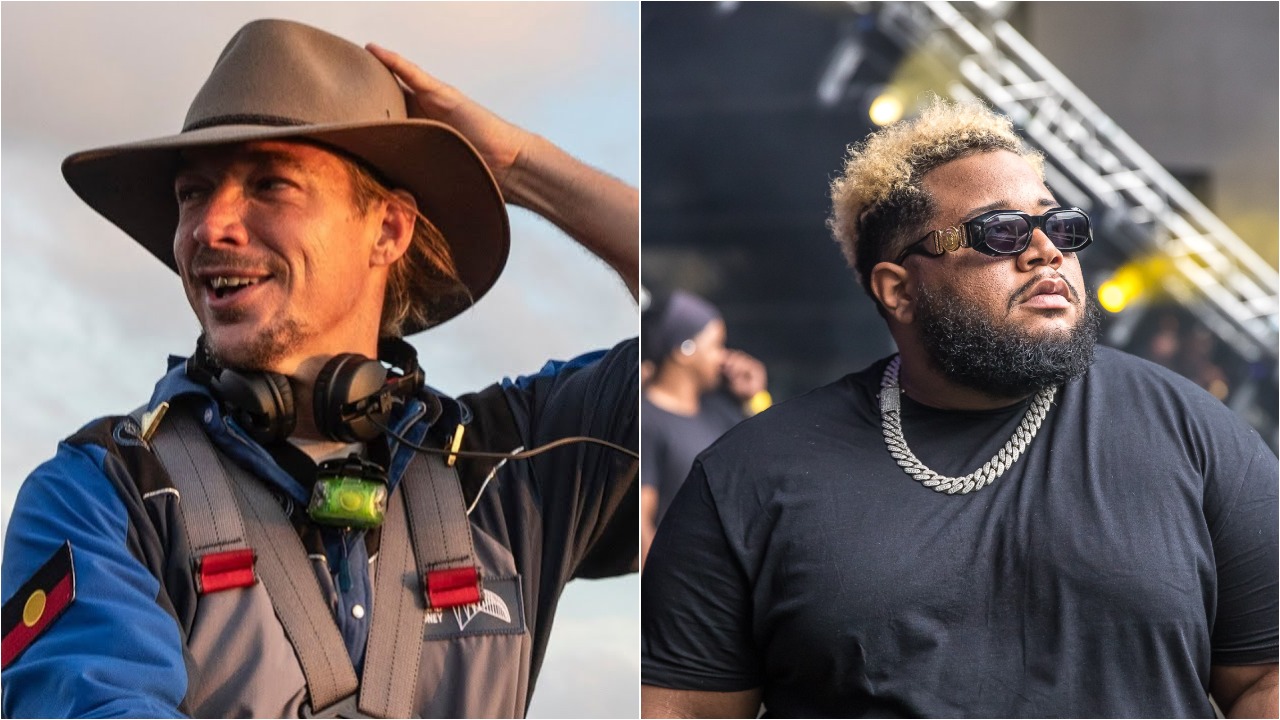 Diplo is a pillar of dance music, active in the scene for more than the past decade, establishing Mad Decent, and spearheading projects with Skrillex, Mark Ronson, Sia & Labrinth, and the massive group Major Lazer. Carnage is one of the most recognizable figures in trap, having jumpstarted his career early on with the festival trap remix of Hardwell’s “Spaceman” in 2012 and exploring different genres in hardstyle, house, psytrance and more since.

At the end of this month, the two will go back-to-back for a staggering ten hours of house in Miami’s Club Space for Super Bowl Weekend in what will surely go down as one of the most talked-about sets of 2020.

The two join others like Marshmello, Black Eyed Peas, Shaq, DaBaby, Guns N’ Roses, Maroon 5, DJ Khaled, Megan Thee Stallion, and Meek Mill to perform in Miami in the weekend leading up to the big game.