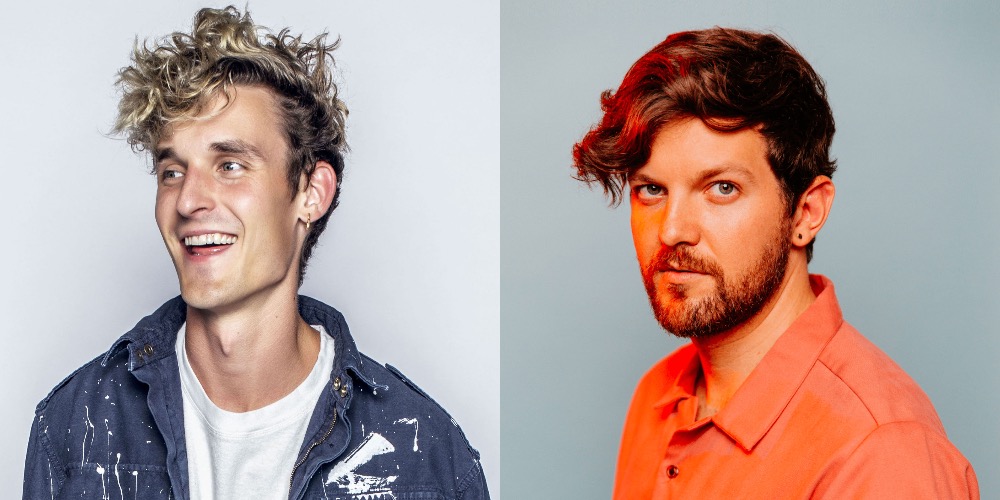 GRiZ and Dillon Francis make for the collaboration we didn’t know we needed until now!

Of course, when any two DJs strike up a conversation on social media, our minds immediately jump to collab. This instance below seems especially promising, however, considering both parties are onboard from the get-go.

“got a new joiiiiiint for u,” GRiZ said @ Dillon.

Dillon is soon to embark on his Sugar, Spice and Everything Ice Tour with Yung Gravy. Meanwhile, GRiZ is wrapping up his own run of tour dates, including Coachella and Lollapalooza Paris. Hopefully they find the time to make this happen sooner than later — because fans are beyond ready.

yo @DillonFrancis got a new joiiiiiint for u 🙂 hit me a DM!