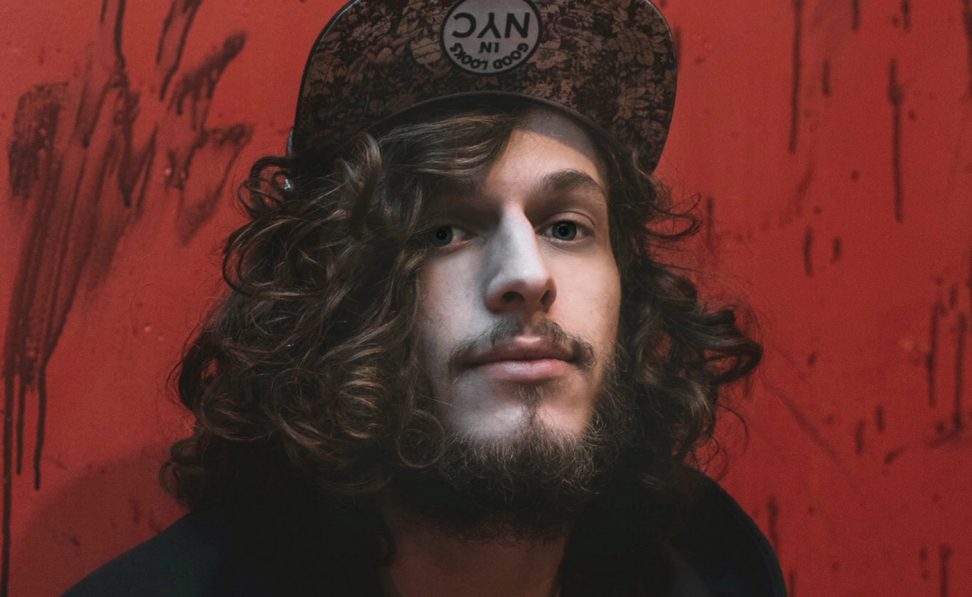 Subtronics Forced To Postpone Reno Show Due To Massive Snowstorm

Subtronics is currently underway on the Cyclops Invasion tour — unfortunately, the show in Reno tonight has been forced to be postponed due to a massive snowstorm rolling through the region.

“Being as transparent as I can, as well as being worried about everyone getting there and back safe,” wrote Subtronics, “there was an extremely high chance our bus would have gotten completely stranded in the mountains for potentially up to a week as a result of snow and wind.”

The alternative of transporting his entire team (12 people), plus production and merch to the next five stops on the tour, including an important Los Angeles date tomorrow, was simply untenable. As such, the show has now been moved to Tuesday, January 21. Though, that still might change as he agreed on Twitter with a fan who didn’t agree with the show being on a Tuesday.

While no artist ever wants to cancel or postpone a show, weather doesn’t care about schedules. Stay tuned for more information regarding this show.

WE ARE EXTREMELY BUMMED BUT WE ARE WORKING ON A MAKE UP SHOW FOR RENO. safety is the number one most important factor, and there was a fat snowstorm coming up that made things logistically totally out of our control. we never want to cancel shows but your safety is more important pic.twitter.com/QSOSTIzKKV

i’ll relay that to my agent, i agree with ya