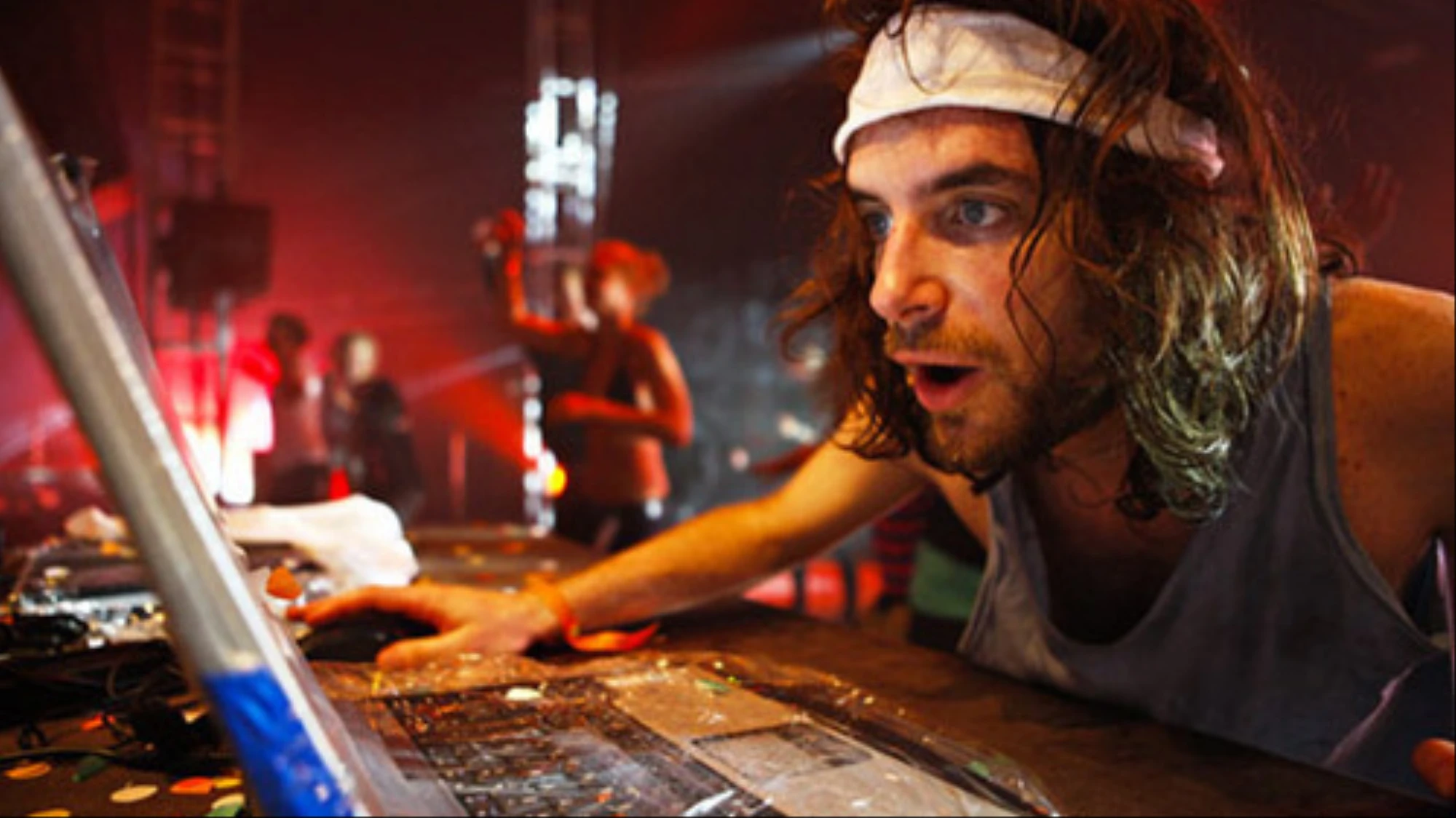 Girl Talk, as a primarily sample-based/mash up artist, has somehow avoided the fate of most producers of his kind. Since he released his acclaimed album Night Ripper in 2006, he’s maintained a level of nostalgia and authenticity that has kept him both popular and a fixture on festival lineups.

But it’s been 10 years since he either released a full album or fully toured the U.S. That seems to be changing in 2020 if we’re to read into a tweet he posted a week ago:

Thinking about touring the US this year?

The All Day tour in 2010 was the last time fans were able to catch Girl Talk on the road, but it seems a new tour is very likely. Stay tuned for more information!