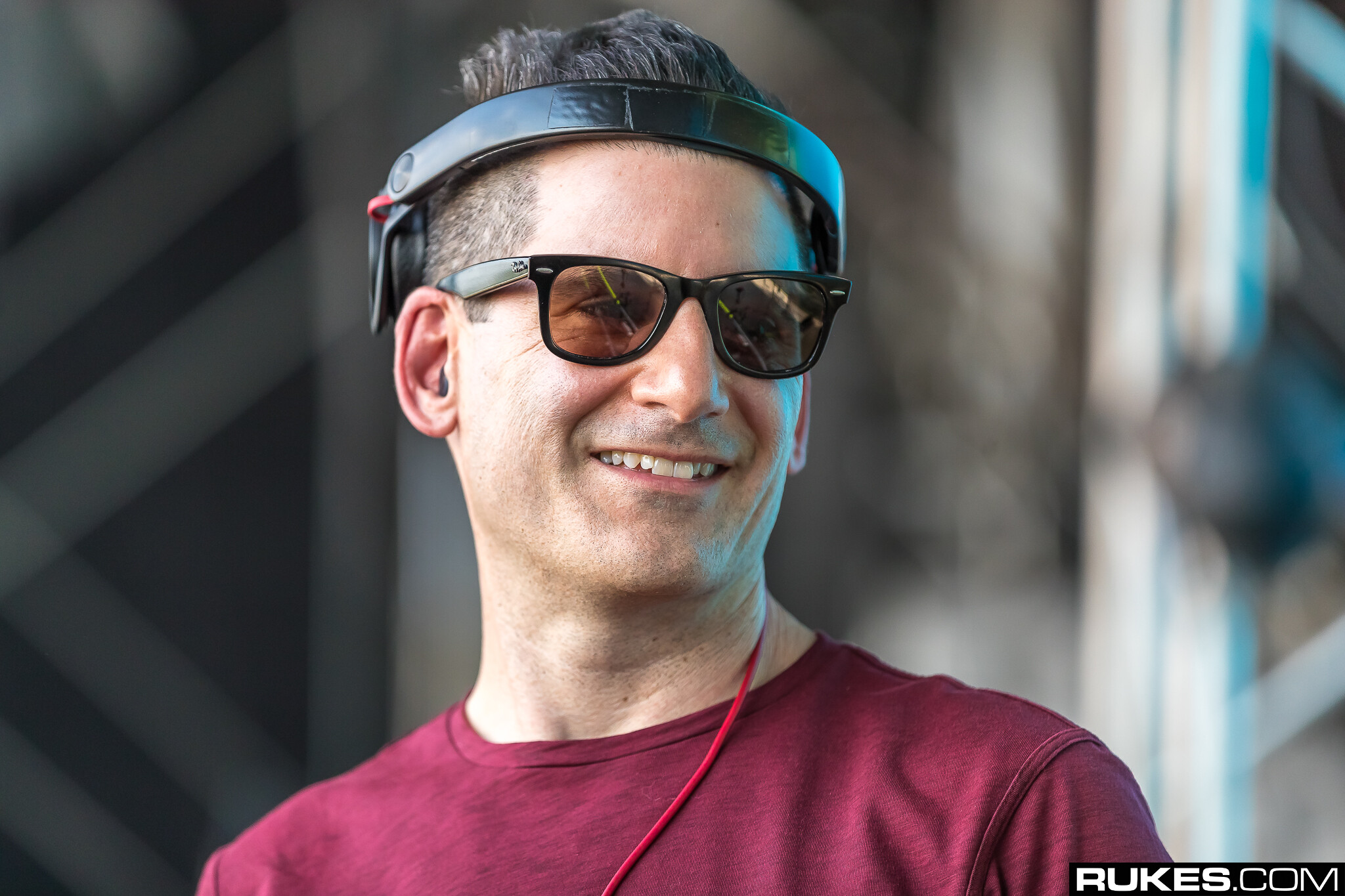 Gary Richards Throws Shade At Insomniac: “I started each one of these events from day one”

Gary Richards, aka Destructo, began his evening last night by sharing some spicy content on Instagram and Twitter, and throwing shade at Insomniac Events in the process. In a carousel of flyers from the first Electric Daisy Carnival to the first HARD Music Festival on NYE in 2007, to the inaugural Holy Ship! in 2012, he captioned the post: “Not gonna lie and no disrespect, I started each one of these events from day one – ground zero. One day the full story will be told. @mrkoolaidofficial NO CAP.”

Years ago, he and Pasquale Rotella, founder and now CEO of Insomniac Events, worked together. They split; Richards started HARD in 2007, and Rotella continued with Insomniac to make it the behemoth it is today.

Live Nation bought HARD in 2012, and then in 2013, Live Nation bought a 50% stake in Insomniac. HARD was basically subsumed by Insomniac, though it and Gary were left to operate mostly independently for the time. Gary left HARD in 2017, after ten years with the company he founded, to become president of LiveStyle, the newly minted company borne out of SFX Entertainment’s ashes.

All of this to say that Richards and Rotella have a history, one that just won’t go away. And one that Richards seems to imply “will be told” — probably in the form of some documentary and footage from way back when.

Either way, this is a rivalry that’s old and played out, and fans don’t really care about it anymore. We’re looking for innovative events and fresh lineups. And sure, each brand has its ambassadors and die-hards, but the majority of us just want to have fun.

Still… we’d be lying if we weren’t aching for this tea. Check out Richards’ post below.

Not gonna lie and no disrespect, I started each one of these events from day one – ground zero. One day the full story will be told. @mrkoolaidofficial NO CAP