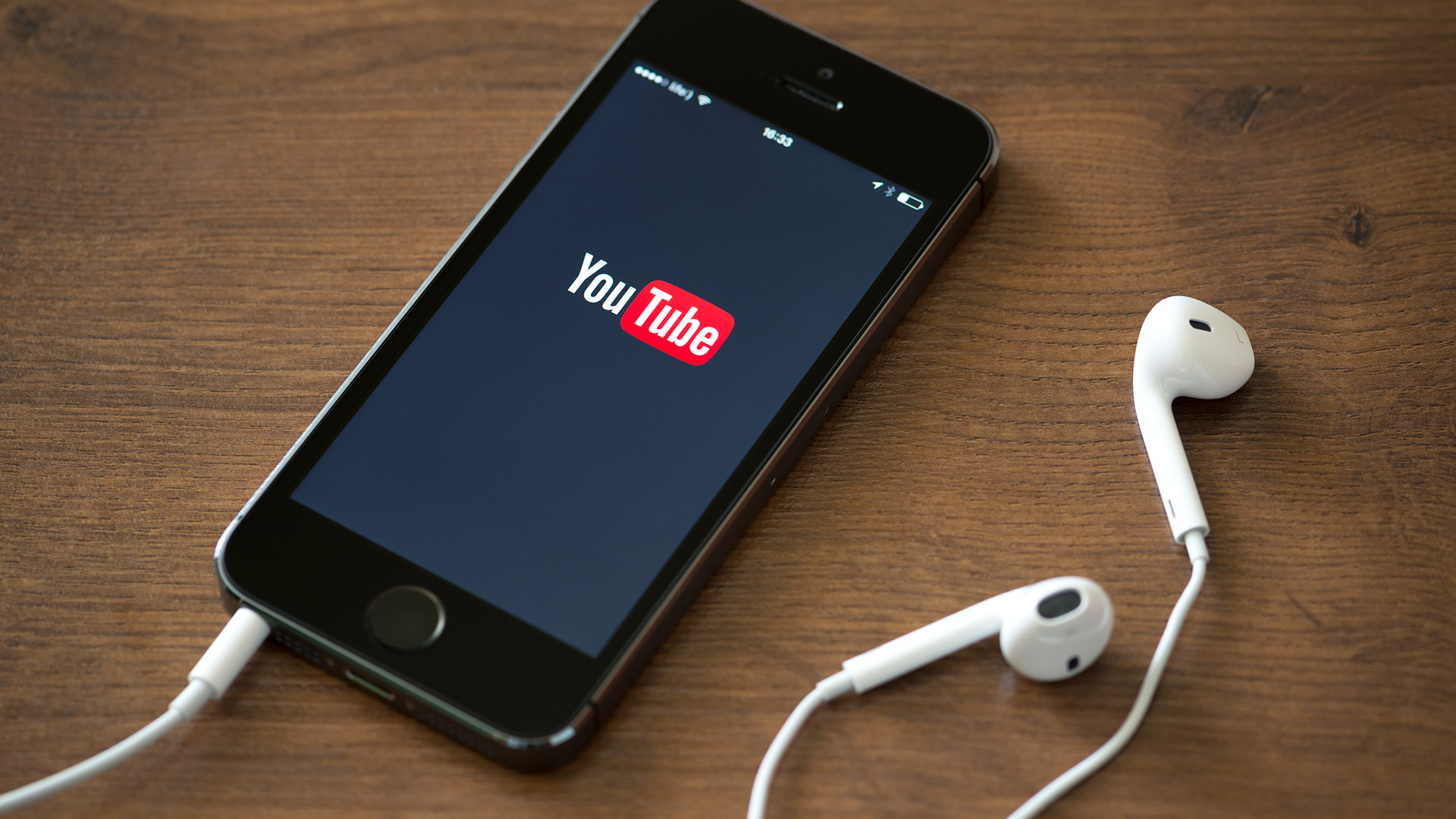 YouTube has officially topped more than 20 million paid subscribers, Google revealed in a rare report on the service’s revenue stats. The subscribers are a combined amount between YouTube Music Premium and YouTube Premium.

Compared to giants like Spotify, Apple Music and Amazon, 20 million subscribers might seem like a pittance. Especially when you consider how many failed attempts Google has had getting its users to pay for additional features on a service that has been free for over a decade.

The report was released as “a signal to investors that the company believes it has more runway to boost subscription-service revenue.”

The basic YouTube service will remain free for the foreseeable future, though more paid content will continue to be added to Premium throughout the year.