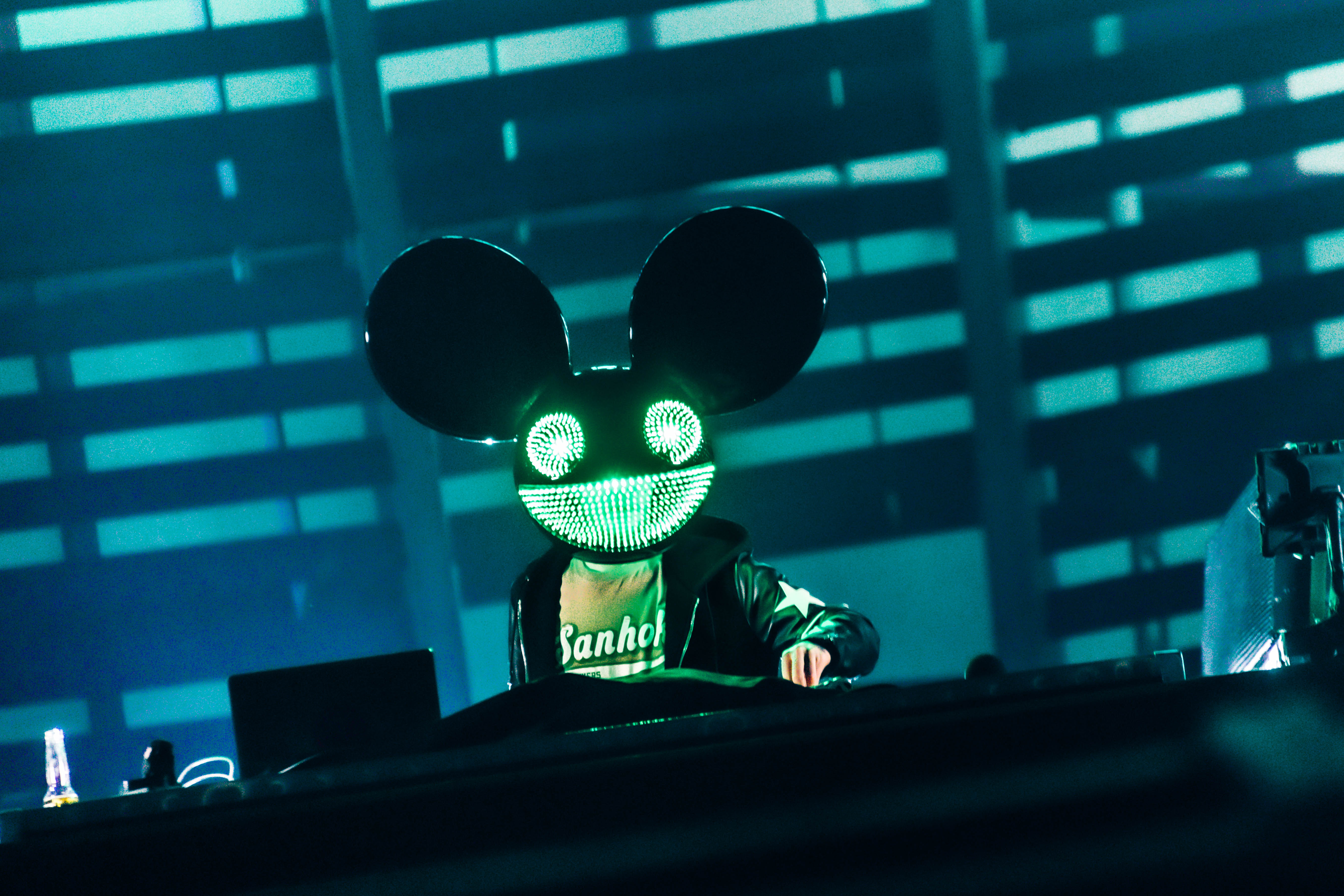 deadmau5 has been testing out a new stunner of an ID — and thankfully, this unreleased goodness has been captured on camera.

While the vast majority of material featured in the cube v3 show is familiar to the audience, this elusive ID remains a complete mystery. According to Reddit, deadmau5 did mention on one of his tour stops that it’s finished, so hopefully we’ll get an official release sooner than later.

This ID hosts a different vibe than much of deadmau5’s work, but it’s nice to hear a change of pace. Melodic and lyrical, this evocative masterpiece remains light and beautiful despite its dark, pulsing undertones. Playing through the video below a few times — it only gets better and better!

Needless to say, those who’ve gotten to hear this ID on this tour are the lucky ones.

New Deadmau5 ID (I think?) at the Cube V3 show in Brooklyn from EDM