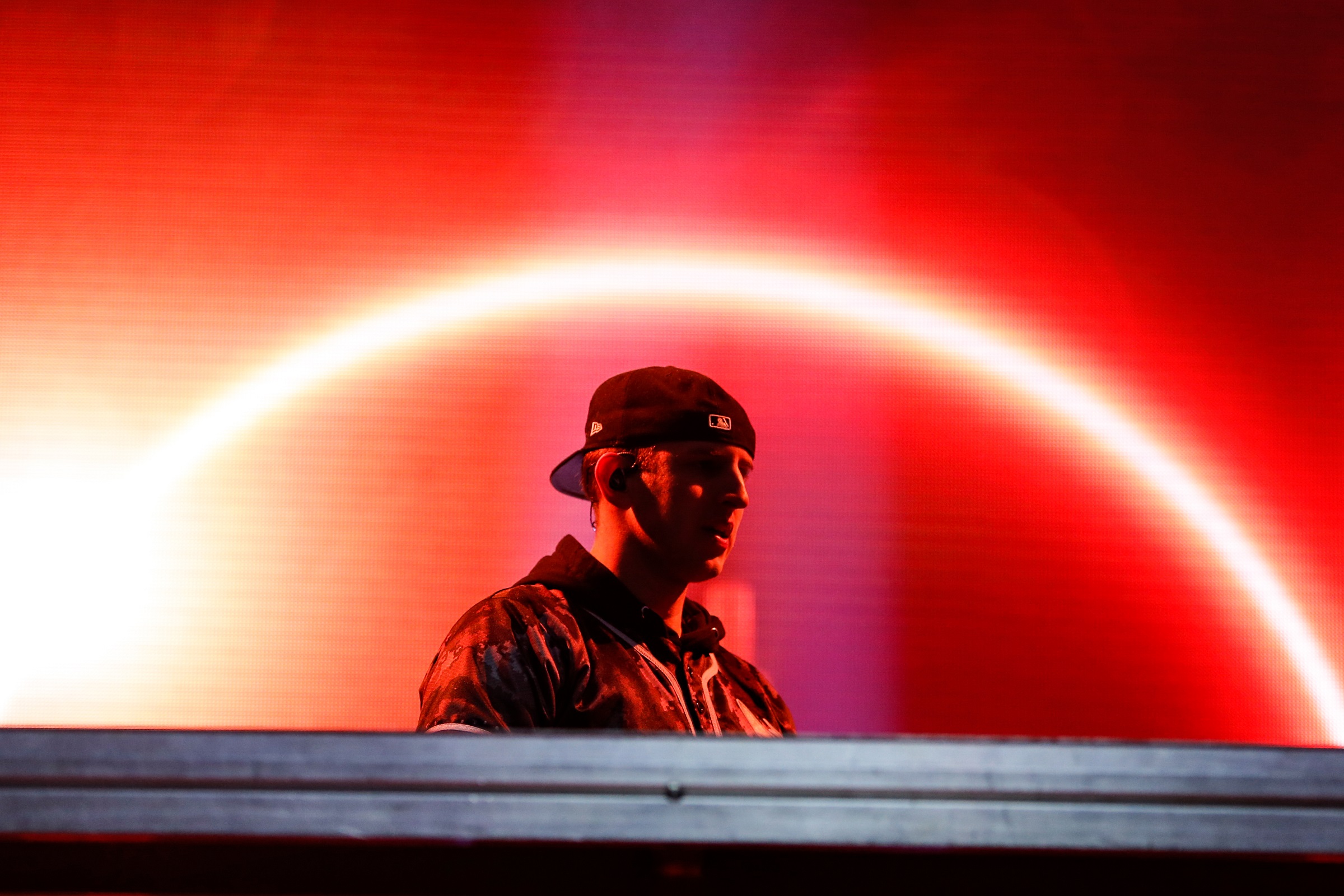 The 34th annual International Dance Music Awards just released its list of nominations for 2020, and one thing is immediately and sorely apparent: bass music wasn’t given any consideration in the industry categories.

According to the awards’ website, the Industry Categories are powered by the IDMA Advisory Board: “The IDMA Advisory Board is composed of major players within the electronic music community, including notable artists, managers, agents, publicists, and promoters, among others.” And yet, despite being an “international” awards event, it seems that its focus is still majorly euro-centric.

Not a single bass song is nominated under best song in dance or electronic (and also, what is the difference there?), nor label. Whipped Cream is nominated under Breakthrough Artist and Chase & Status are nominated for their remix of “Original Nuttah 25” by UK Apache and SHY FX feat. IRAH, but that’s the extent of the attention that is paid to bass. One could argue that Illenium’s album, Ascend, nominated for Best Album, is under “bass music,” but the argument could also be made that it isn’t.

Elsewhere in the IDMAs, bass genres are given their own categories separated by gender, so at the very least, they aren’t ignored entirely. But the clear lack of consideration toward the biggest bass song of the year, “Griztronics,” or the label it was released on, Deadbeats, demonstrates a clear bias against bass music and how popular it has become in recent years.

Especially with bass-dedicated festivals like The Untz, Wakaan, Lost Lands, Bass Canyon, Forbidden Kingdom, High Caliber, and more popping up in the past few years, the fact that any high-profile bass acts are entirely overlooked is a real shame.