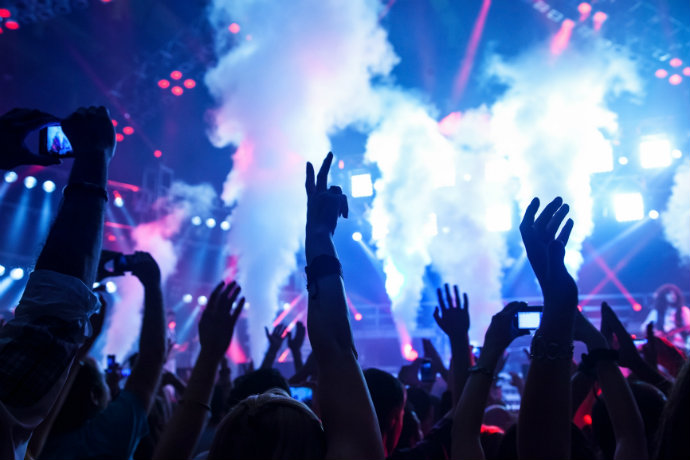 The coronavirus outbreak has forced Tomorrowland Winter, Ultra Music Festival, SXSW and many other global events to cancel in 2020.

Italian festivals in particular are taking major hits, as the government has banned events until April 3rd, at the very least. It’s not just large-scale festivals either — promoters and club owners across Italy are taking these cancellations in stride and bracing themselves for major losses.

The decree seen by Reuters orders “the suspension of events of any nature… that entail the concentration of people and do not allow for a safety distance of at least one meter (yard) to be respected.”

The owner of Take It Easy in Milan stated: “We’ve dropped 19 events to be precise. The scariest thing is the fact that no one guarantees that on April 3rd the situation will be back to normal. The winter season is definitely over. I don’t think we’ll see anything in the clubs between now and May. In fact, I doubt it very much.”

Founder of the Goa Club in Rome said: “We ask the state to understand our position and work on measures to assure we can keep the salaries of the many people who are behind the entertainment business: staff, security, promoters, agencies, artists, hotels, drivers, press offices, hostesses, graphic designers, secretaries, etc.”

Despite these increasing concerns, events are on hold until April 3rd or later. Whether the government’s ban will be extended or not has yet to be determined.