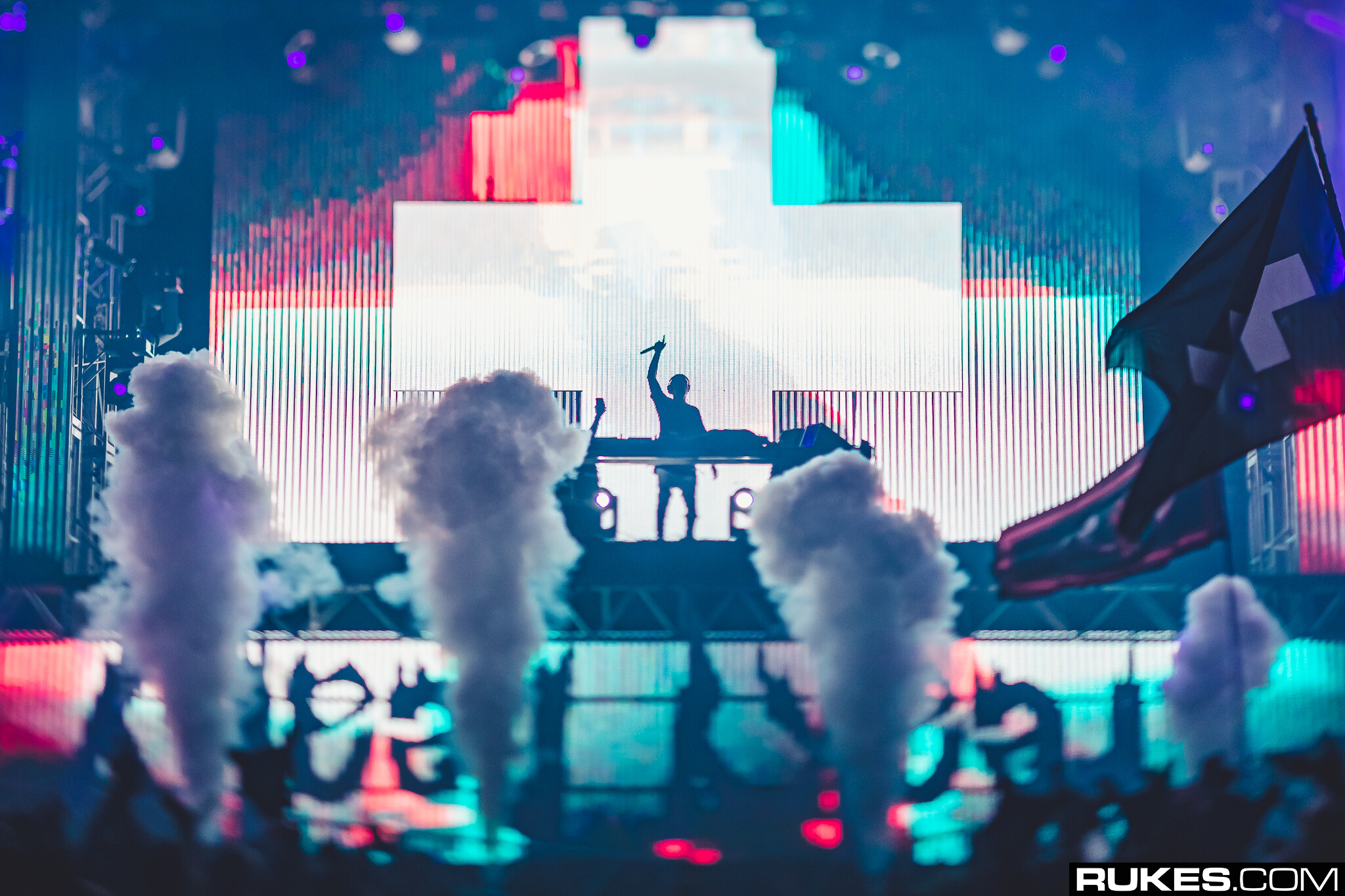 Virtual festivals are all the rage right now and Martin Garrix‘s own STMPD RCRDS is going all out for 24 hours straight! The label just announced an official live stream festival, set to take place March 28th for an entire day’s worth of music and excitement.

The lineup is yet to be announced, but fans everywhere are keeping their fingers crossed for Martin Garrix and all of his favorite collaborators and friends. STMPD RCRDS’ latest releases include music from Matisse & Sadko, Julian Jordan, Brooks and more — artists which could very likely pop up as headliners.

Garrix previously tweeted out a #SaveTheSummer post asking fans to take care of themselves and each other during this time. “Stay at home, wash your hands, keep your distance from one another, and follow your local government’s instructions carefully.”

Keep your eyes and ears peeled for an official lineup drop soon!