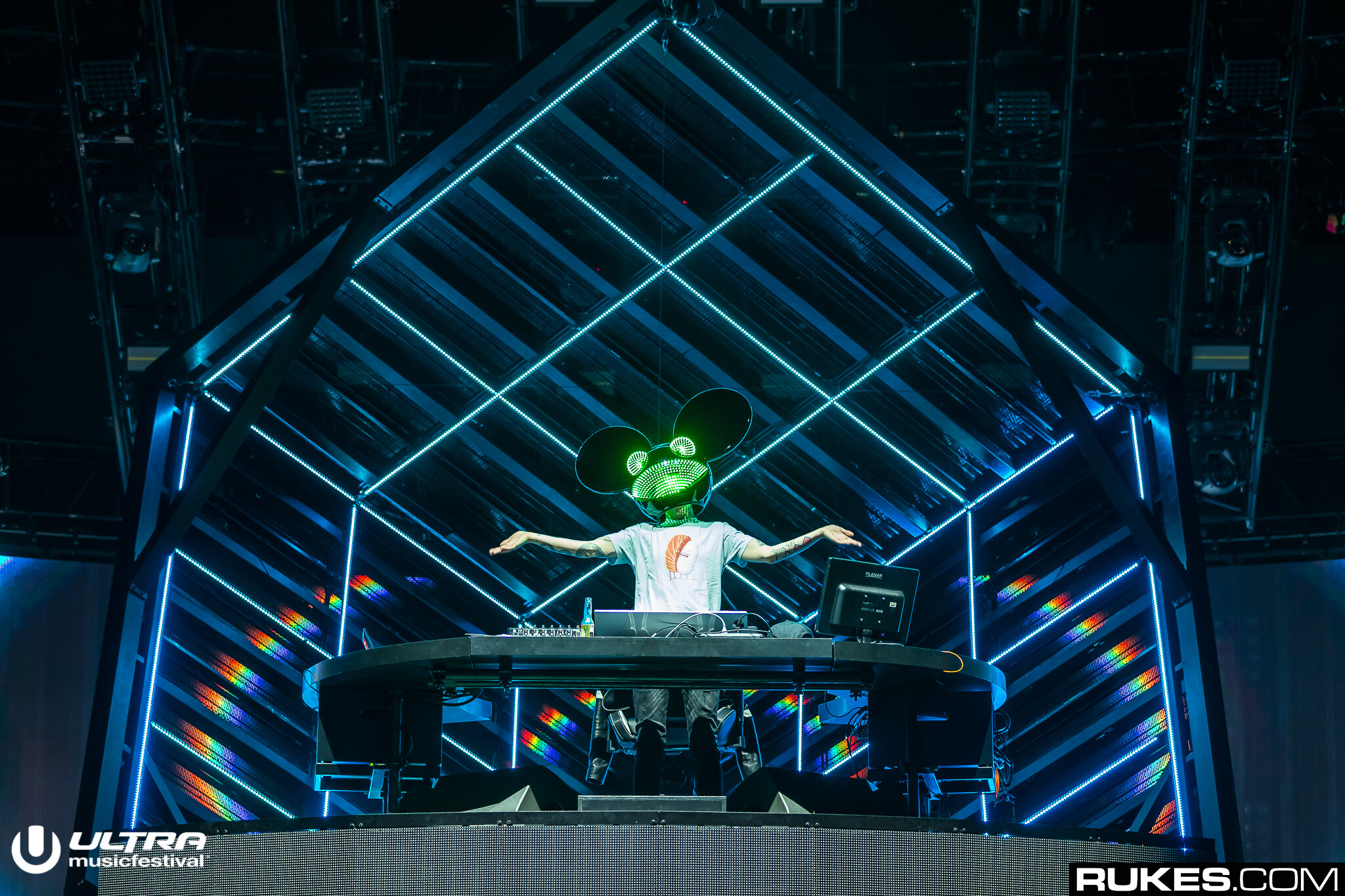 Lots of artists are turning to live streaming in the face of a lack of live events. It’s getting to the point where the field might actually be fully saturated — too many artists are streaming at the same time with similar content for anyone to really pull ahead of the pack.

Some are differentiating themselves. Kayzo has already promised something “way bigger,” and now we know Deadmau5 is also working on something.

“Idea: Deadmau5 covid 19 on-line concert?” reads a Reddit thread on deadmau5’s own subreddit. The mau5 himself appeared in the comments to confirm, “im working on something.” To really drive the point home, he even took a screenshot of his response and posted it to his Twitter, where 3.6 million followers thrive compared to just under 35,000 on his subreddit.

So stay tuned — you’re going to see a lot of artists try to break through the monotony in streams over the next couple months. And we’re truly excited to see what sort of innovation artists come up with during these trying times.