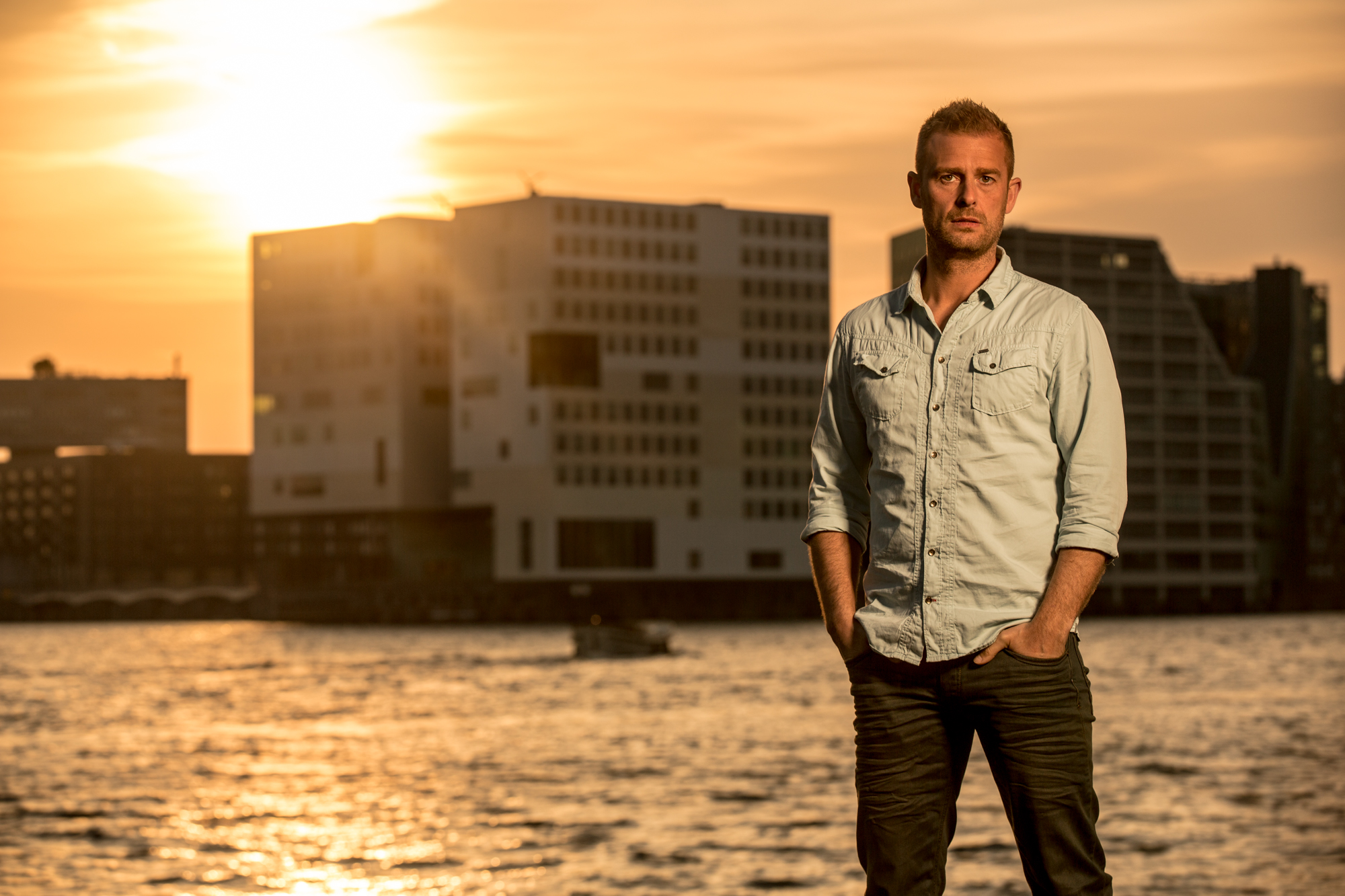 Trance fans rejoice, one of the most legendary compilations has returned. Started in 1999 by none other than Tiësto (back in his glory days of trance), In Search of Sunrise provides its listeners with a playlist of some of the best tracks in trance. As of the 8th release in 2010, mixing duties were handed over to Dutch DJ Richard Durand. The series is now on its 13th installment, with this year’s partner being trance icon BT. Entitled In Search of Sunrise 13.5: Amsterdam, it features both up-and-coming talent and new songs from well known producers, showcasing a perfect range of today’s tunes.

In Search of Sunrise 13.5 is an extremely diverse compilation, with a number titles covering an array of different sounds and feels. It’s a constantly evolving set, as these style variations don’t come in a specific pattern. Instead, they are scattered throughout the overall mix, preventing any one area from becoming over-saturated with a particular sound. While one might expect distinct sections dedicated to the many trance sub-genres included in this compilation, various styles are blended together, resulting in dynamic changes in atmosphere and tone. Durand and BT use this to maintain interest, as listeners can only guess what type of song will come next. One minute you’re listening to the laidback vibes of Moonbeam; a minute later and the fast-paced sounds of Menno de Jong suddenly bring the energy up. It’s a captivating journey full of ups and downs that is expertly curated by some of the best in the scene.

I’ll be honest, there are a few of moments that lose my attention. But, that’s not to say I get bored of the mix. It’s a matter of personal preference in song choice. With over 3 hours of runtime, it was fully expected that I wouldn’t like at least a handful of tracks. And we’re talking about a few tracks out of the 50 or so in the complete compilation; they in no way take away from the overall quality of the mix. All the technical skill involved is on-point, Durand and BT are true masters of their craft.

It’s also worth mentioning that this entire time, you probably were wondering why there’s a “13.5” in the title. I was asking myself the same thing; luckily Richard Durand gave us the answer to this:

I’m not the world’s most superstitious guy, but I’m as ‘13-phobic’ as they come! So there’ll be no 13th floor at the ‘Casa del Sunrise’ and no 13th stop on the I.S.O.S. voyage on my watch! Be lucky! Stay lucky!

Stream a preview of In Search of Sunrise 13.5 below or head to Beatport to purchase!