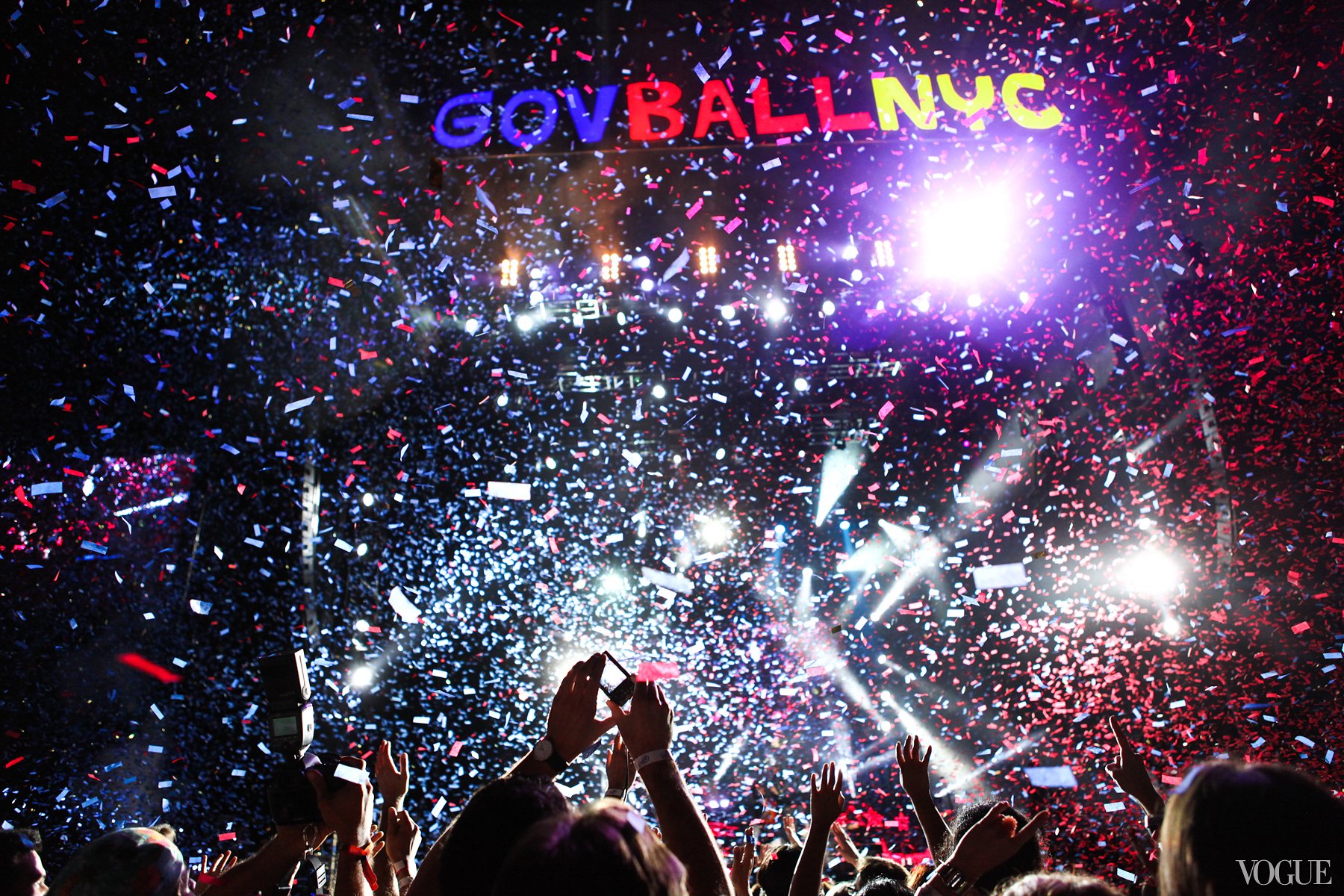 Festival season is just around the corner and it’s time for all of the summer lineups to be released. With lineups out from Coachella, Ultra Music Festival and more, all of the year’s festivals are fighting for the attention of hungry fans.

Although the lineup is not EDM heavy, Governors Ball is known for their well rounded roster that has music for all types of fans. Instead of just electronic music, Governors Ball has hand selected only a few artists who will represent the entire genre alongside some of the greatest musicians in today’s scene.

Check out the lineup below: