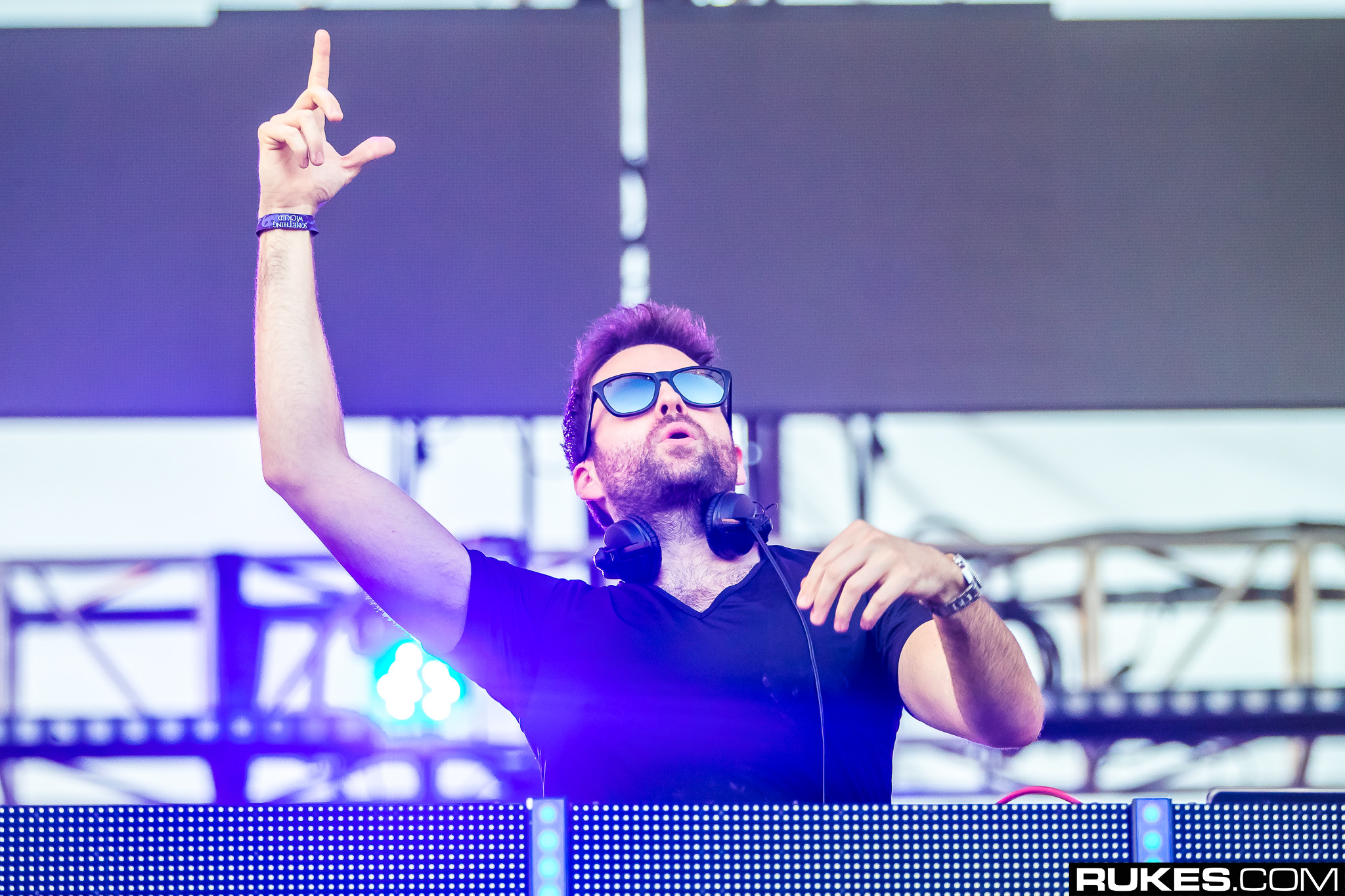 Cryptocurrency such as Bitcoin is all the rage these days. Even beyond finance, the music industry has begun to embrace it. Gramatik recently unveiled his own cryptocurrency, 3lau made a beginner’s guide to cryptocurrency and artists like G-Eazy are using Monero for merch. Blockchain, the technology backing many of these cryptocurrencies, is already changing how we interact with music.

Now, Gareth Emery is the latest to use Blockchain. Emery announced the launch of his new streaming service, called Choon, that will be driven entirely by the Ethereum Blockchain and a new cryptocurrency called NOTES. Once Choon launches in early 2018, users will be able purchase NOTES at five cents a pop and redeem them to listen to or directly purchase a track. From there, 80 percent of total revenue will quickly go back directly to the artist due to the speed of the Ethereum Blockchain technology.

Additionally, something Emery calls Smart Record Contracts will be used to divvy up earnings for multiple artists in a group. Emery also teased the possibility of Smart Licensing, Smart Management and Smart Sampling Contracts. Choon will focus on new music or music where artists own the master rights to their recordings, in part to avoid legal troubles with the major record labels. Ultimately Choon appears to be attempting to update the record label process and other business aspects of the music industry so that artists receive most of the final cut. It sounds like an ambitious project on paper, but the potential connotations could be huge.