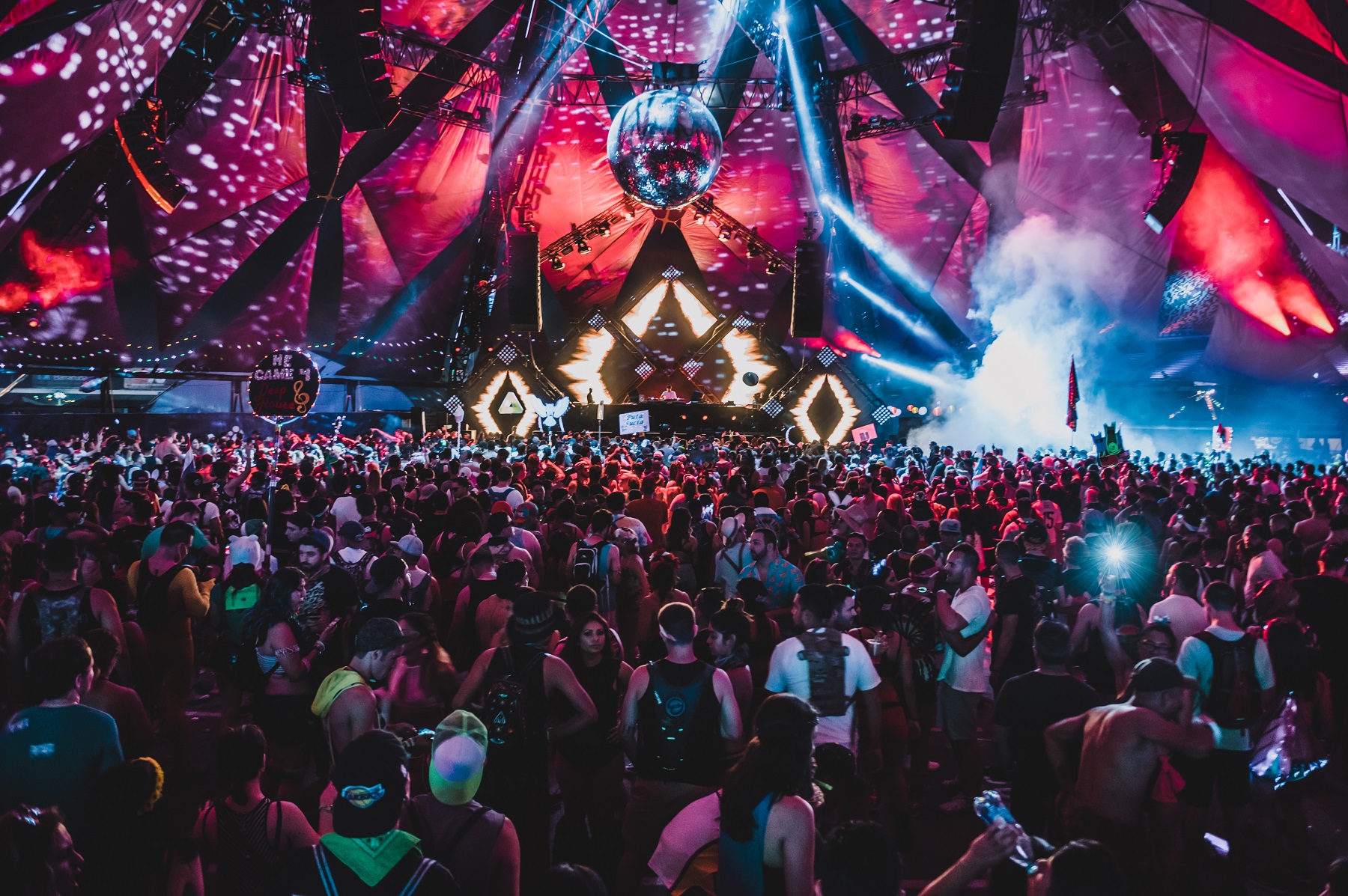 As we reach the end of this decade, there’s perhaps no more important topic to examine than the rise of EDM. Not the genre, not even really the term, more so how the term has been warped into a specific genre after years of pushing back against it and trying to differentiate from it.

One of the most popular arguments against “EDM” is that it stands for the cookie-cutter bullshit you hear on syndicated radio (i.e., The Chainsmokers, Zedd, Marshmello) and main stages (i.e., David Guetta, Afrojack, The Chainsmokers again…). On the other side of the coin, the rather logical argument that EDM literally stands for “electronic dance music” and is meant as an umbrella/catch-all term for genres under that distinction.

It’s not entirely wrong to view EDM as the cookie-cutter term given that so many who enter the community from other genres and fandoms typically congregate at main stages, as they have the most impressive production, and see the artists that promoters put on those stages. (We’re seeing this change lately, but for the past 10 years, it’s been pretty much the same rotating artists; look at Ultra.) Thus, as we leave this decade, Green Velvet’s tweets today addressing “EDM” are more poignant than ever, though perhaps a bit misspoken.

It’s safe to assume his first tweet on the subject was made out of frustration and some passing vitriolic emotion, given the tone of it all. The question of whether EDM was formed by people who deliberately “didn’t want to acknowledge the originators of House/Techno” is pretty damn shortsighted and widely generalizing a large group of people. The assumption that people who like EDM aren’t knowledgeable about origins of house and techno is also a bit insulting, honestly.

Was EDM formed by people who didn't want to acknowledge the originators of House/Techno…just like what happened to Rock & Roll? Inquiring minds want to know. Don't say House & Techno are EDM… they were before EDM. Do ur research & discover the first time the term EDM was used

He cleared it up a couple hours later, to a degree, and here’s where we get to the meat of the issue: house and techno producers don’t make hits. With the exception of a very small select few, like Fisher, Eric Prydz, and Green Velvet himself, house and techno producers aren’t making songs that break into the main stream. And that’s not a bad thing by any means! But don’t expect a majority of new fans to fall in love with the scene because of Jamie Jones or Dubfire compared to Marshmello or Zedd. It’s just not likely or sustainable.

Before you EDM fans get your panties all in bunches I'm not saying EDM is a bad thing. Just wondering if after the term was formed if it was no longer necessary for the new fans to know who the originators of the sound were…I don't see them at many festivals these days

Perhaps the best quote to come from a producer on the role that “EDM” and house/techno both play in our community comes from one of our community’s foremost legends: Carl Cox. He said, “EDM’s an entry level to dance music, and I’m very happy about that. We fought so long for dance music to be respected there. EDM’s a sound America has latched on to, but once people start going left and right of that scene, they’re going to find their Art Departments, their Loco Dices and their Sven Väths — and that’s a really good place to be.”

And as long as EDC still has neonGARDEN and Ultra still has Resistance and other festivals and brands push house and techno, those genres aren’t going to die. And they’ll continue to attract new fans; albeit perhaps at a reduced pace compared to “EDM.”

Compared to Carl, Green Velvet could learn a thing or two about tact and how not to alienate potential fans and make enemies of them. Another Twitter user called him out for having a “bigger-than-thou mentality,” which is a fair assessment after reading his first tweet. And Green Velvet’s response was to call his type “[children]” and just list off a bunch of forefathers in house and techno. He’s done nothing to explain why these legends are legends, and his tone comes off as indeed “bigger-than-thou” and antagonistic.

Your EDM has addressed these issues as far back as 2014, and the solution has remained the same ever since: education over alienation. If house and techno producers who feel marginalized want “EDM” fans to know the history of our community, insulting their lack of knowledge is zero steps forward, infinity steps back. When was the last time you ever successfully helped someone in learning a subject by insulting their ignorance of it?

Hopefully as we move into a fresh decade, there will be a greater emphasis on inclusion and education than this sense of house/techno and “others.” If we’re to call ourselves a community, then we have to act like it.

Let me leave you with this: you don’t have to like it, but house and techno are EDM. Arguing that they’re not puts you in a position as the “other” and you’re going to continue to perpetuate your own victim mentality.
‾\_(ツ)_/‾

Photo via The Holy Mountain for Insomniac Events