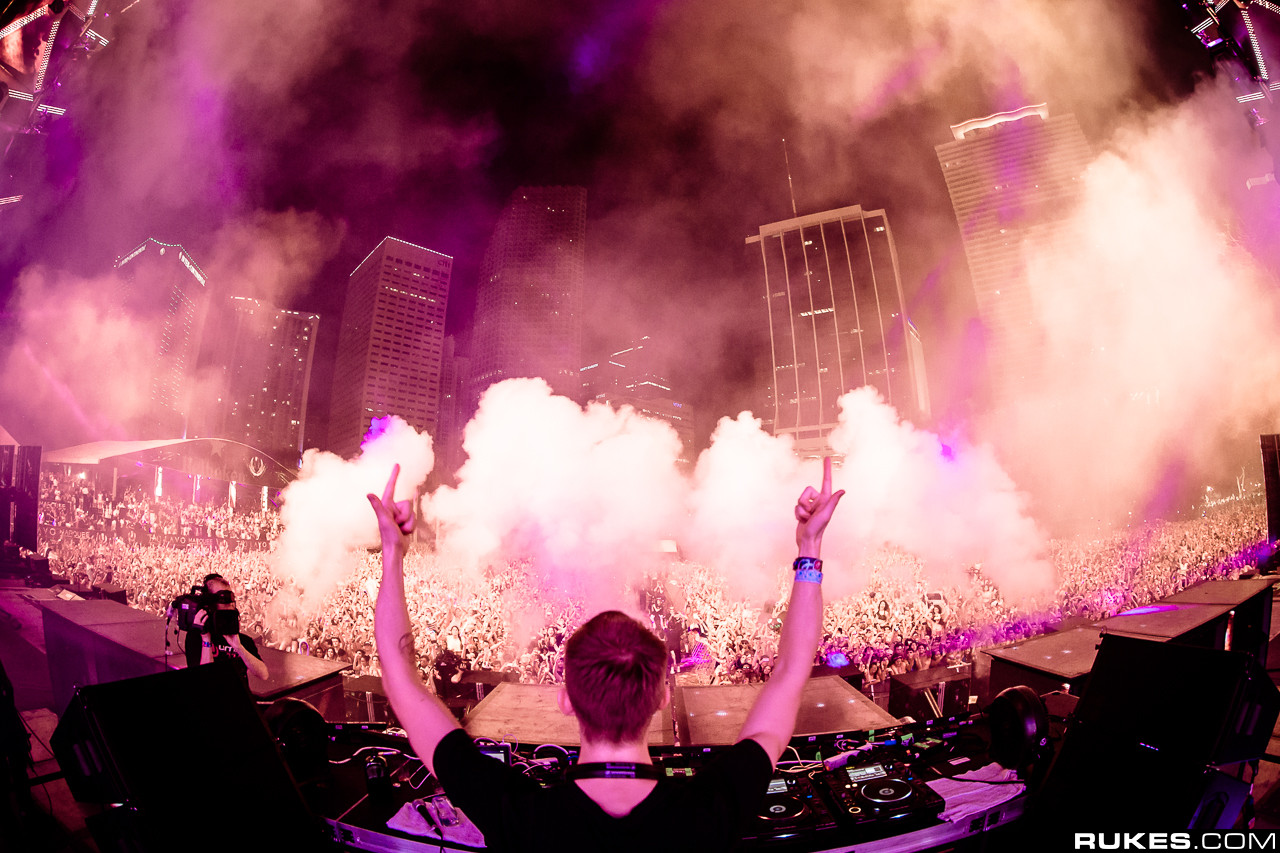 It feels like just last week that Calvin Harris revealed he’d have plenty of new music in time for this year’s Coachella — probably because it was. But we didn’t expect any teasers this soon.

Then again, calling his new Instagram post a “teaser” is being a bit generous. The 30-second music clip is largely just an acid synth looped with some breakbeat drums coming in toward the end. It doesn’t seem to be even close to anything anyone would call a finished product; however, it does give fans a bit of insight into what kind of sounds Calvin is working with for these new tracks.

In response to another tweet that asked, “what vibe you going for now? is it a completely new one?” he responded, “For me yeah.”

Check out the clip below to see what Calvin’s cooking with and get ready for something to drop within the next three months.