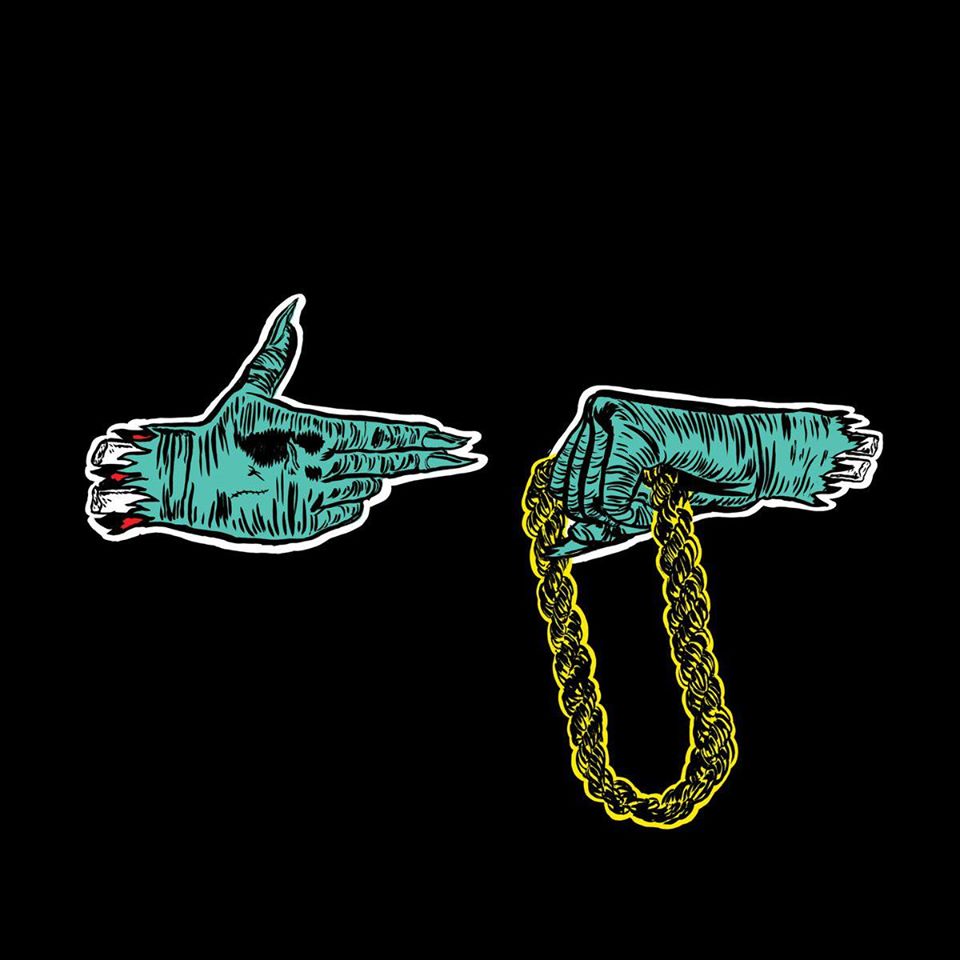 Run the Jewels Confirm ‘RTJ4’ Album Will Drop Before Coachella

Run the Jewels just confirmed that RTJ4 will drop before they take the stage at Coachella Valley Music & Arts Festival in 2020.

In a new post, El-P opens up about the much-anticipated project with his counterpart Killer Mike. Though no exact release date is given, the rapper says their next album is coming — “def not this month,” but before they play Coachella.

The hip hop duo last appeared at Coachella in 2016 during that sweet spot, well after the release of Run the Jewels 2 and ahead of Run the Jewels 3. A mob of RTJ fans came out over both weekends to witness something truly special — and we can only expect the same for jewel runners in 2020.

i do apologize for your stress. the album will be out before we play coachella and def not this month that’s all i can say now. we will announce a hard date soon. https://t.co/L61enyPhFL