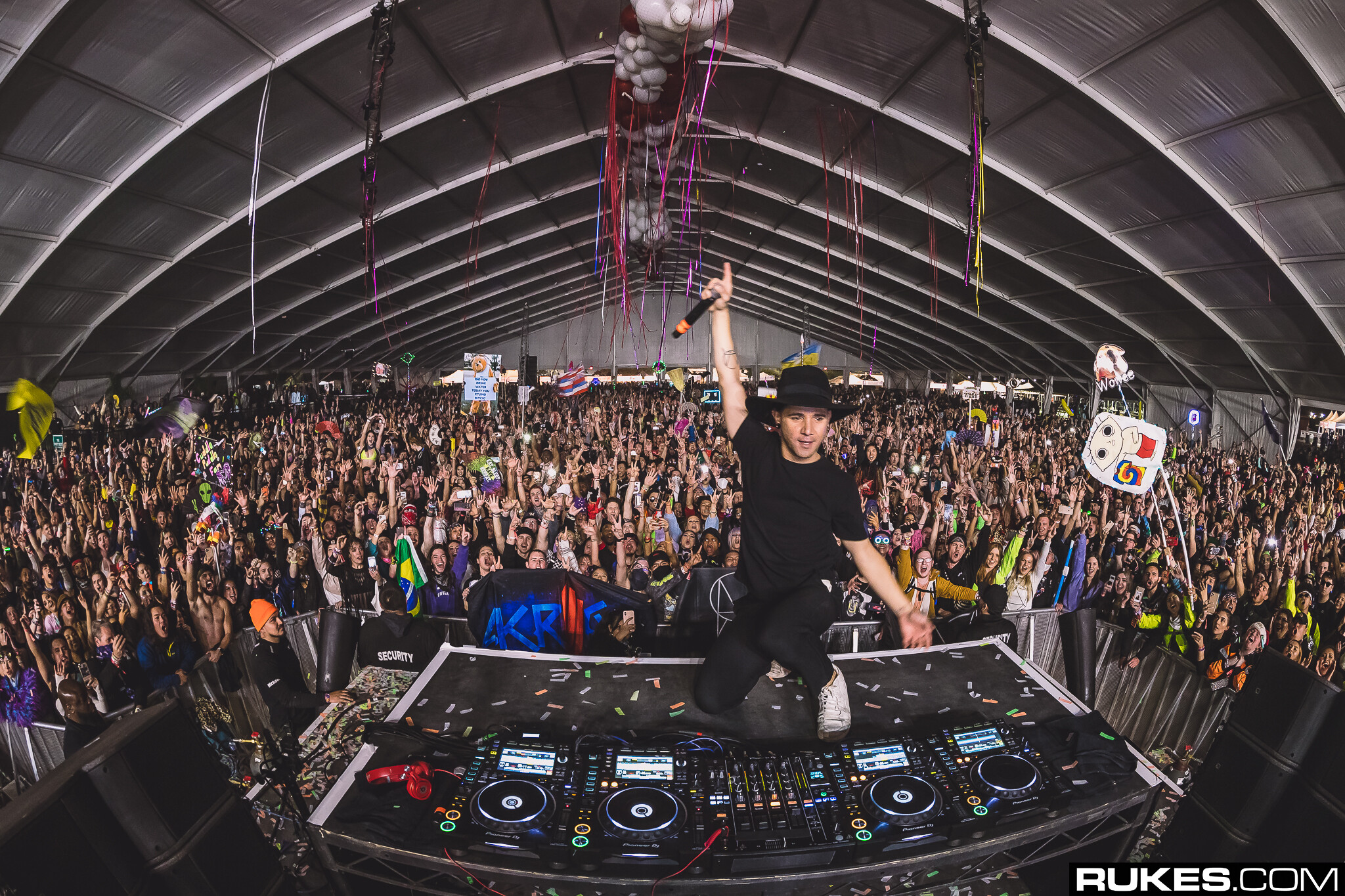 Another year around the sun, Skrillex celebrates his 32nd birthday today.

One of dance music’s most celebrated icons, Skrillex is responsible for inspiring legions of fans to become producers themselves and has helped pioneer various styles of production over the last decade.

Today, friends and colleagues like Snails, Jauz, DJ Snake, Zedd, Diplo and more wish him a happy birthday. Pay special attention to the silly edit from Snails below and the possible hint at Jack Ü’s return from Diplo. Remember back last October when he said the return “could be next year”? And when Skrillex said he had multiple albums he was working on? We don’t want to put words in anyone’s mouth, but on the other hand…

Happy birthday @Skrillex thank u for inspiring, guiding and motivating me since day 1. And also for helping create what may be the greatest meme of my face to ever be captured pic.twitter.com/GoNyzelEyH

Happy birthday to my brother @skrillex More Life for a real one 🖤 pic.twitter.com/vzghpv7MMG

Happy Birthday to a key person who made/makes electronic music as good as it is. ❤️ @Skrillex pic.twitter.com/g9LqnFUP9j

Happy birthday to my main man Skrillex. You’ve been like a brother to me, catch you soon my g. pic.twitter.com/a8Dez8aVNA