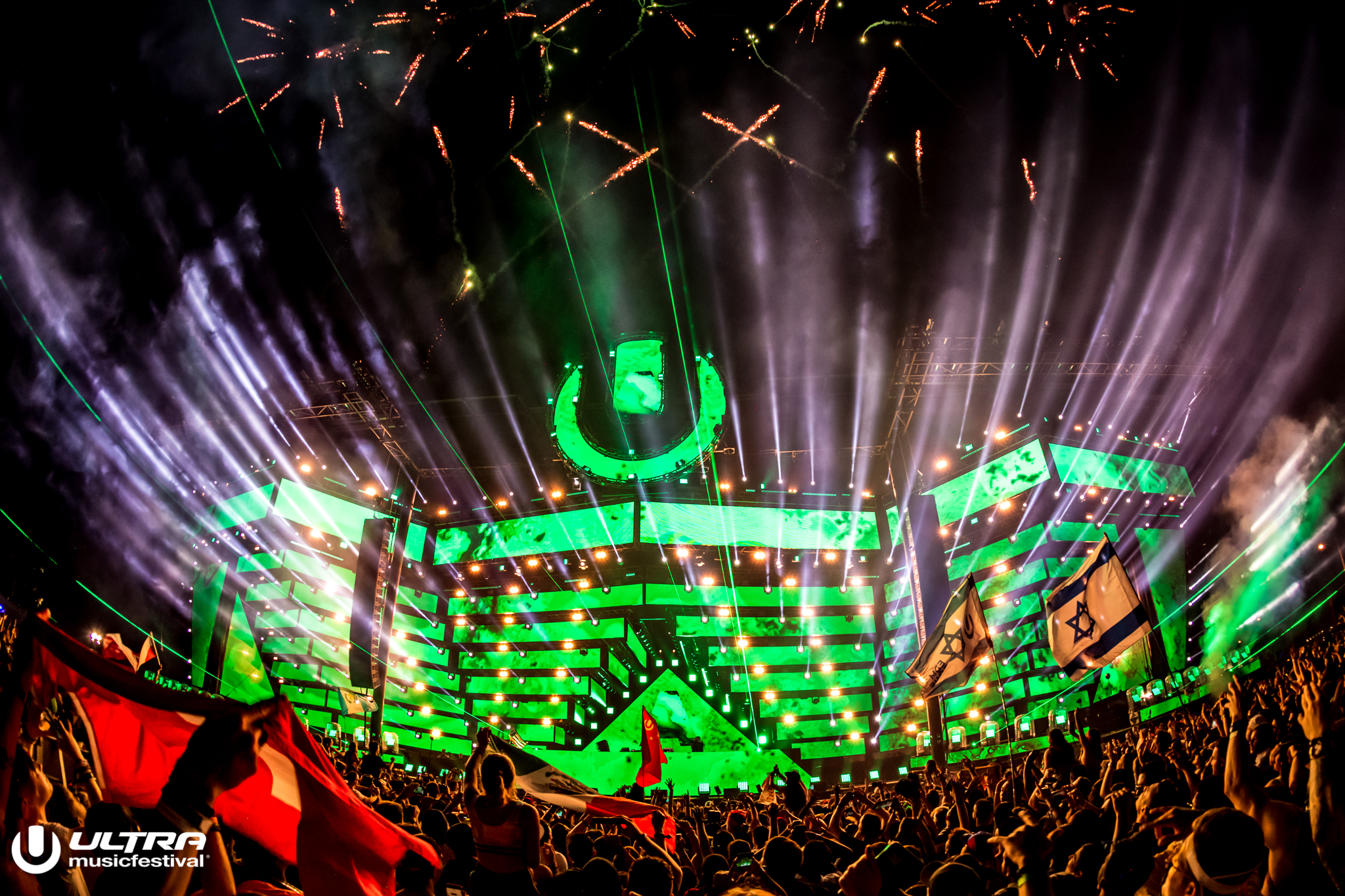 Two months ago, an article published by the Miami Herald was titled, “Four months after vote to bring Ultra back to downtown, there’s still no contract.” In response, Ultra exclusively told Your EDM, “Ultra’s agreement was previously ratified in July and, as is customary, we are working with the City Administration on some final touches.”

Now, two months later and with two months to go until the festival, there’s still no contract, and Miami residents are suing the city to prevent Ultra Music Festival from going forward in March.

A new report from the Miami Herald doubles down on the lack of contract this close to the festival, but also reveals a new lawsuit from the Downtown Neighbors Alliance accusing the city of multiple counts:

“Between 2012 and 2019, the city allowed Ultra to conduct music festivals in Bayfront Park, and blast catastrophic volumes of noise into plaintiffs’ and other downtown Miami residents’ homes, depriving them of the quiet enjoyment of their homes, and also depriving plaintiffs and other downtown residents access to Bayfront Park for several months each year,” reads the complaint.

The suit intends to seek “an injunction to stop Ultra from proceeding this year, arguing the resolution passed by three of five city commissioners in July is invalid,” writes the Herald. It references the negotiations in summer 2019 when the current agreement was being considered, noting testimonies from residents complaining of noise pollution.

What comes of the lawsuit remains to be seen. Ultra announced its Phase 1 lineup and Resistance lineup last year with more acts expected to follow. Your EDM has reached out to representatives for Ultra again in this case, but has not received a response at time of publication.