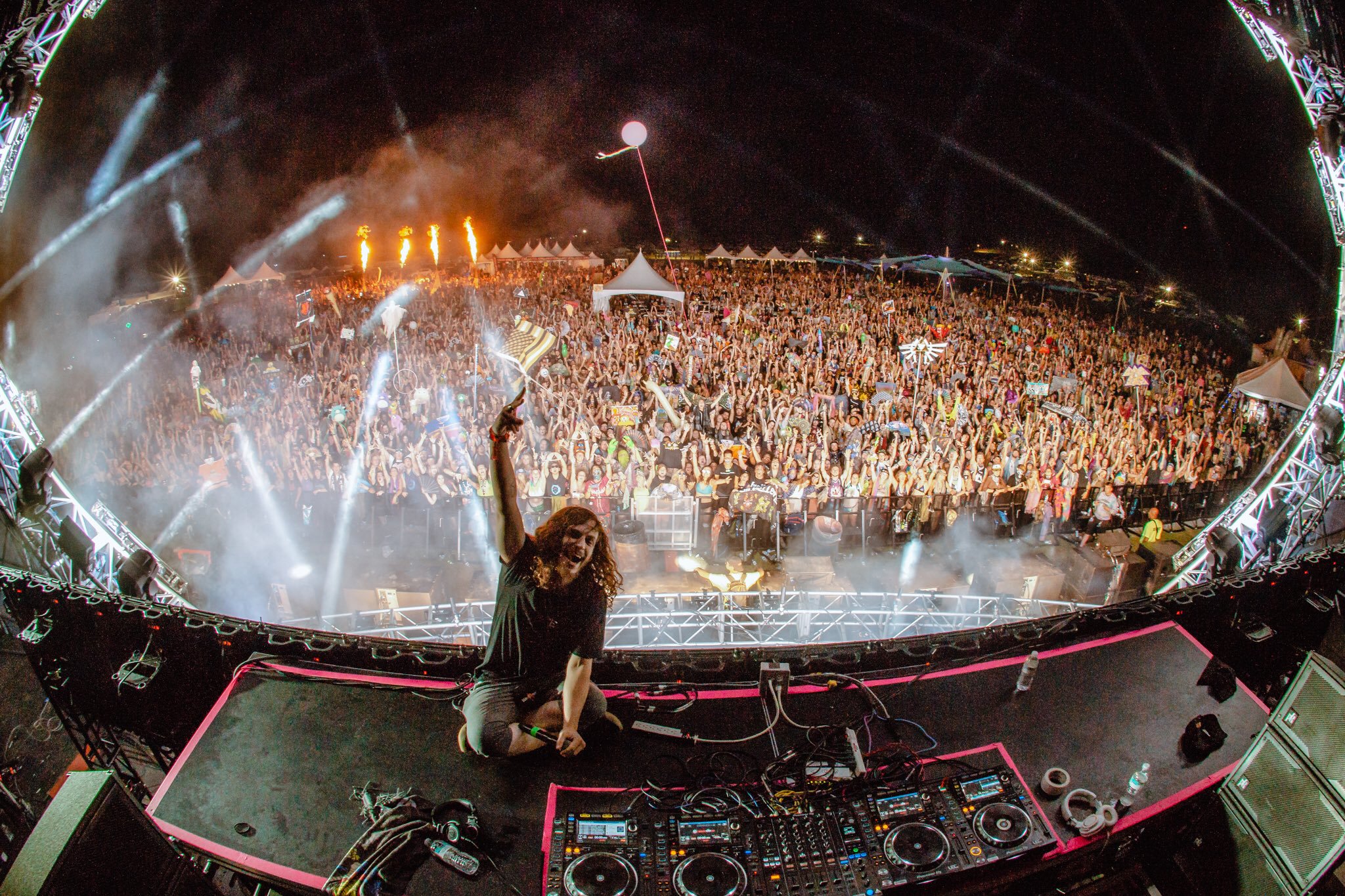 The dust has barely settled since Zeds Dead and Subtronics hit us with their much anticipated collaboration “Bumpy Teeth” — and they’re already onto the next one!

In the tweets below, Breakout Artist of 2019 Subtronics reveals a new collaboration with Deadbeats legends Zeds Dead. Not only have they started the new collab, he promises it’s “sounding insane.”

Last night, Subtronics packed out the Hollywood Palladium wall to wall and waited until the very last moment to finally unveil the collab that he says still needs some work, but it’s a monster already.

.@Subtronics closed his set last night with a new @ZEDSDEAD collab and it's an absolute monster 🤯 pic.twitter.com/loPCBPUxj1