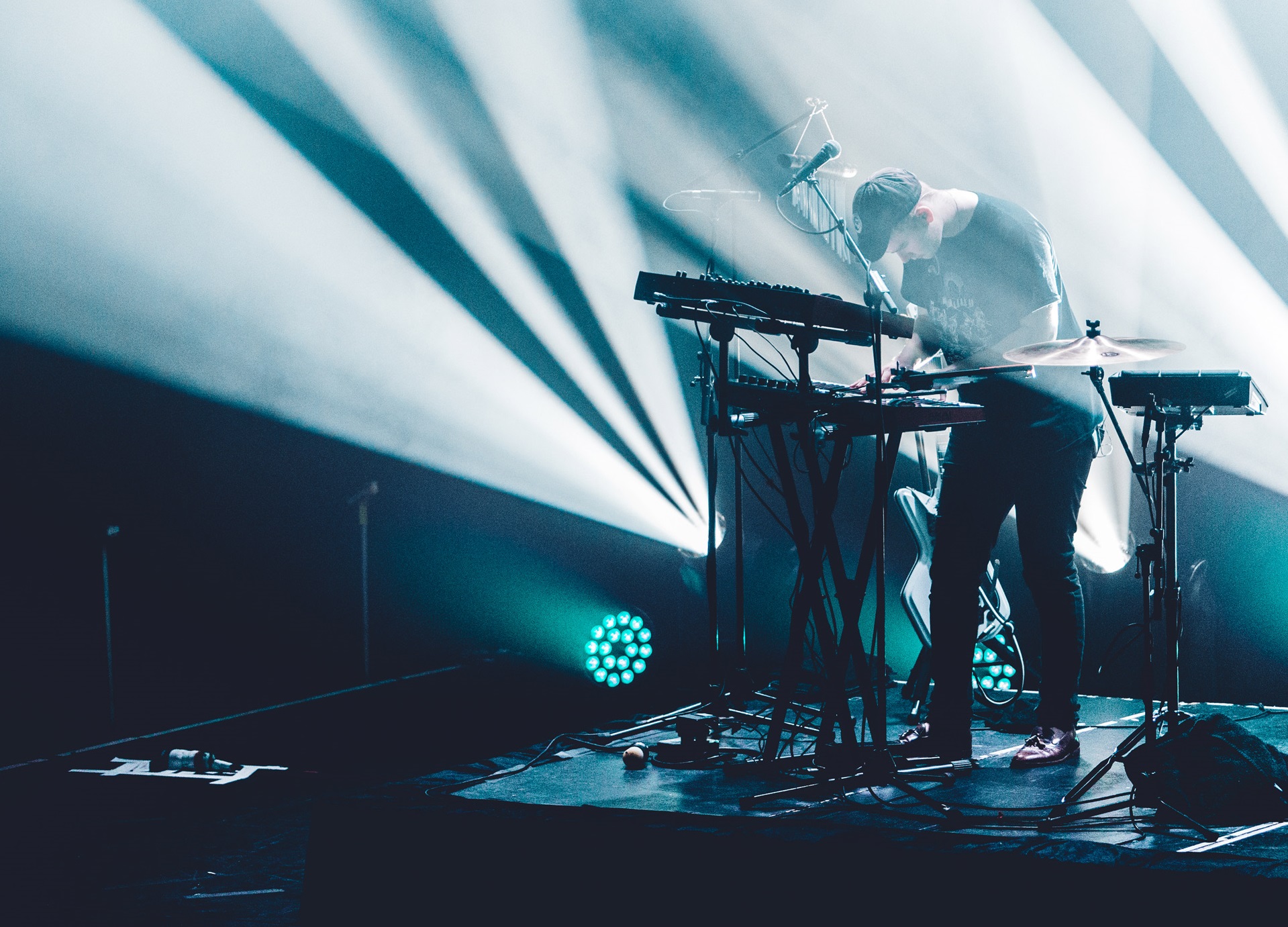 It’s been three years since Mura Masa’s last album, his self-titled Mura Masa. In the time since, he’s grown from underground sensation to main stage darling, bringing with him a flurry of inspirations and soundscapes. In his new album, R.Y.C, which stands for “raw youth collage,” he takes the next step in the evolution of his sound.

Whereas Mura Masa could have even been considered very pop in many place, R.Y.C is demonstrably indie. Bearing resemblance to early works from Bearson, Tokyo Police Club, El Ten Eleven, maybe even Passion Pit, the album is characterized by lots of soft instrumentation, a singer/songwriter vibe, and hardly any (noticeable) production on top, at least in terms of dance music.

Speaking to Zane Lowe about the album on Beats 1, Mura Masa said, “I wanted to make music that sounded like music that I grew up with, but without kind of doing it in a pastiche way. So yeah, there’s some twists and turns. It was very different from the last album, because on the last one I just kind of wanted to make interesting pop music and include everyone’s voice as they want it to include it. But with this one, I made like a brief document and I talked to the collaborators for hours before we even recorded anything. And what I found was everybody can relate to this subject. Everyone has their own experience of nostalgia, and like there’s this communal sense of … it’s kind of like a melancholy for the past, but it’s also there’s a hopefulness to it.”

That sense of nostalgia is present throughout the album; though, as Mura Masa lets on, everyone will experience it differently. For me, it takes me back to 2010 and my first year in college, my first Coachella, my first festival, my first mass exposure to new kinds of music I’d never seen or heard before. For others, it will likely be different.

No matter how R.Y.C leaves you feeling after you listen, it’s hard to deny that it has a particular delicate beauty to it that is hard to dislike. Give it a shot below, maybe listen to it a couple times, try it with headphones, and let yourself fade into the past.