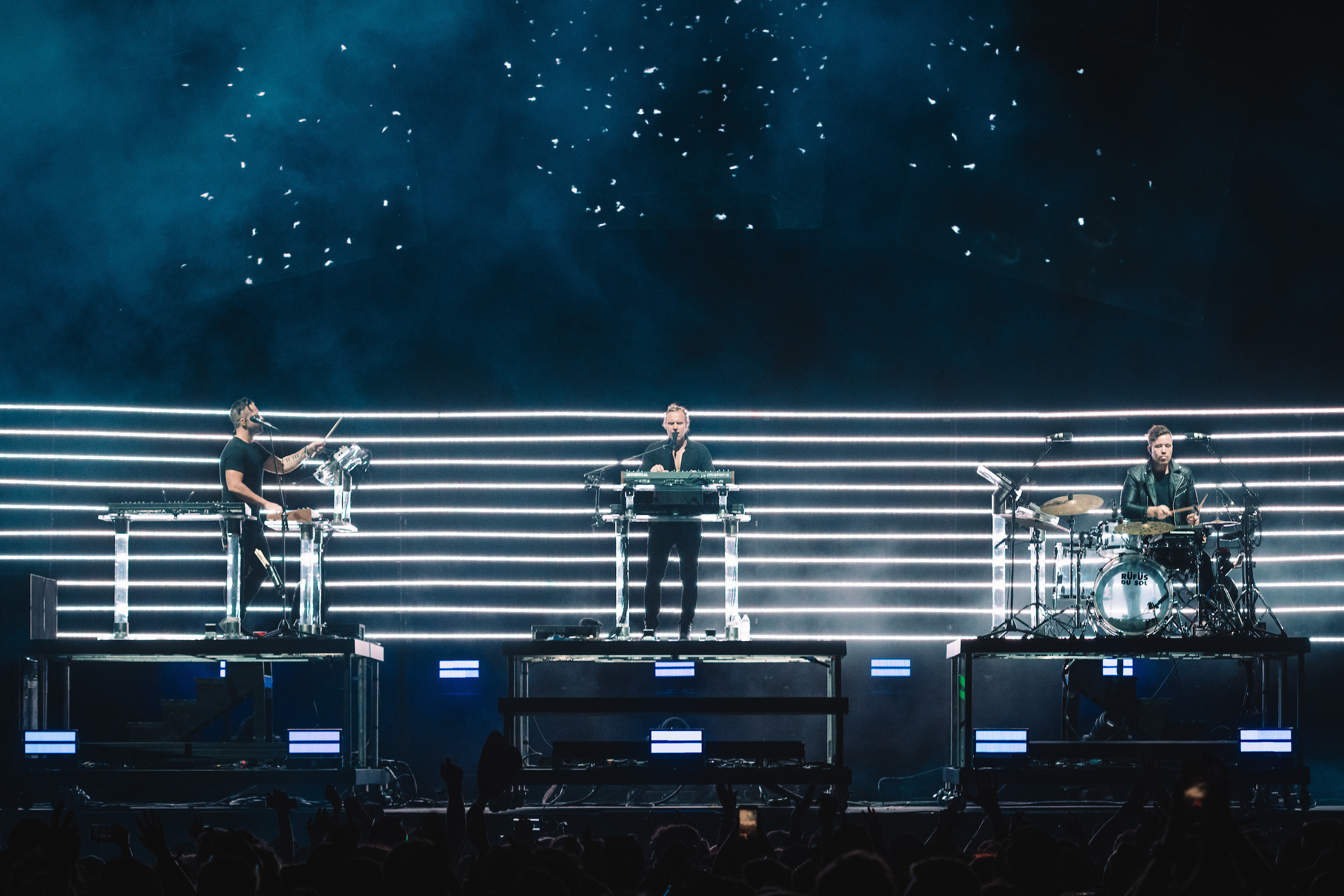 Many of us regard Rüfüs Du Sol‘s 2018 album Solace as one of the best of the year, but when their work was nominated for a pair of GRAMMY Awards, the news came as quite a shock — at least to them.

Coming up this Sunday, Rüfüs Du Sol’s “Underwater” is up for Best Dance Recording, and Solace for Best Dance/Electronic Album. The group is in great company, representing dance/electronic categories alongside Skrillex, Flume, Tycho, The Chemical Brothers and more.

In a new interview with Variety, the band’s own Jon George opened up about what it was like receiving the nominations:

It was a complete surprise. Woke up to my phone buzzing hot with messages of support and congrats from friends. It was a pretty great way to start the day. Did not expect it.

And, when asked about returning to the studio where Solace was made, Jon spilled the beans on a live record:

Not to the same studio, no. We have a trip out to the Valley Of the Yuccas planned in April for a few weeks. We recorded a live album out there late last year. No one knows about that just yet, so I guess this is the exclusive on that. But, we loved it so much out there we thought that we need to come back on our next writing trip and set up here for a couple of weeks and really dig into some ideas.