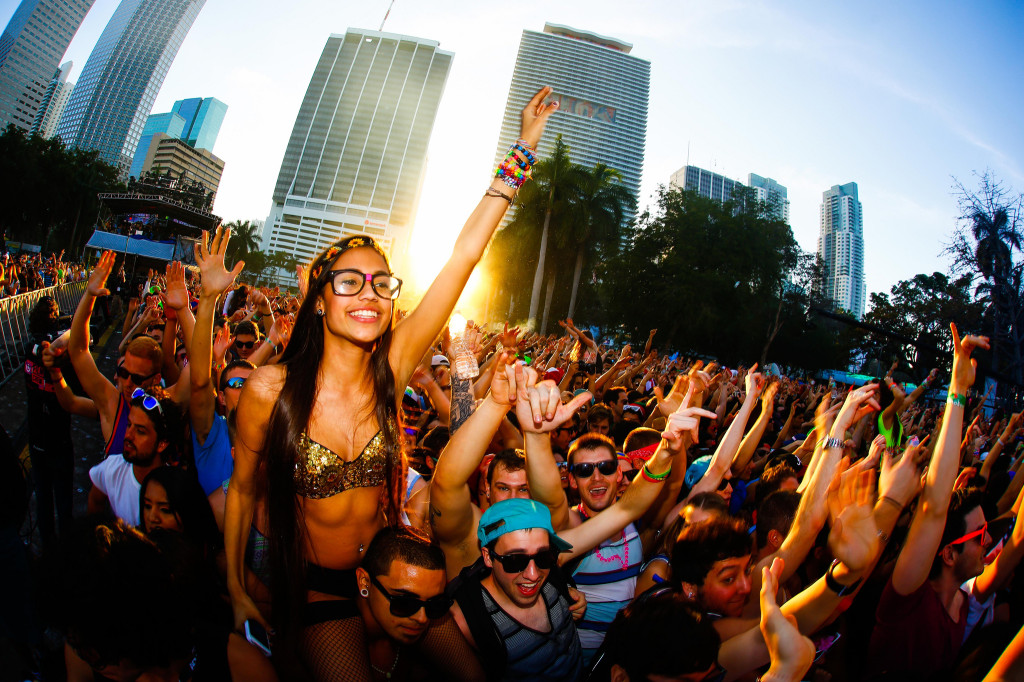 Can Miami Music Week be saved?

Ultra Music Festival‘s flagship Miami event is officially postponed until 2021 due to coronavirus concerns — but that doesn’t mean the whole week has to be a bust.

In light of these recent changes, the music festival’s former Head of Marketing and Communications, Albert Maloof Berdellans III, is planning to throw a 3-day party over March 20th – 22nd in Ultra Miami’s place. He’s calling out to EDM Twitter to help make the magic happen.

DJs including 3LAU and Sam Feldt have already responded on the thread, as well as promoters and fans who’d like to see this happen. Of course, this is in the very early stages, so be on the lookout for more information. But Berdellans says the new company he works for has exclusive right to “all the major venues in Wynwood, including MANA,” so we’re confident can make something happen.

Ultra Miami and the Ultra Abu Dhabi installment have both been nixed for 2020, as well as UMF’s Road to Ultra India event. Tomorrowland Winter canceled days ago, as did select stages at Don’t Let Daddy Know in Amsterdam. More on all that here.

putting together something big for the weekend of Ultra. Let’s salvage the Miami market and make sure everyone has a great time for MMW. 5pm-5am all three days.

you know how to reach me. Let’s make magic happen.