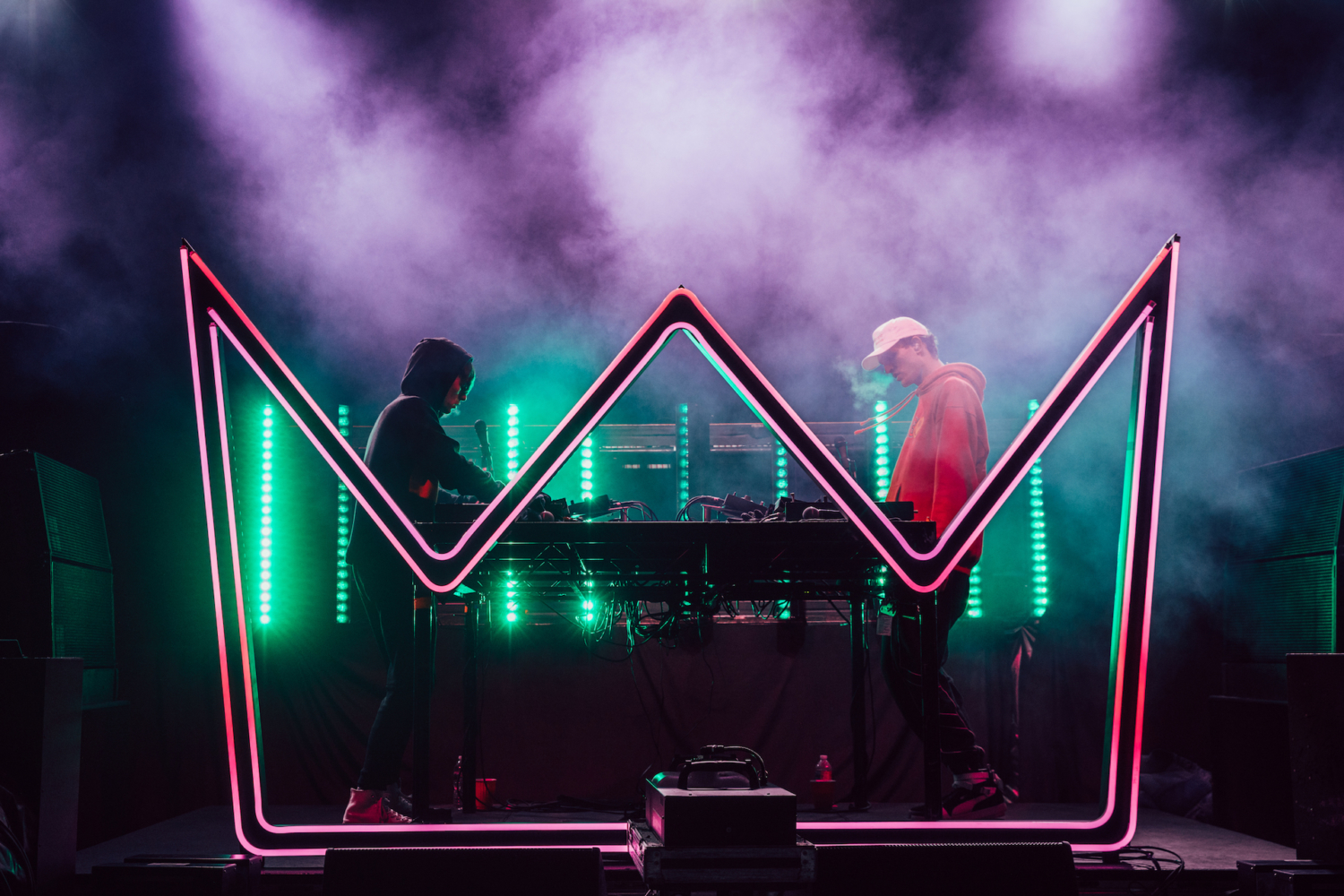 Louis The Child Release New Collaboration With Foster The People, “Every Color”

One of the year’s biggest collaborations just dropped: Louis The Child and Foster The People’s new song called “Every Color,” a new single from the Chicago duo’s debut album, is out now.

This marks the first time the full Foster The People name has been featured on a dance music track; Mark Foster, the band’s lead singer, was a featured artist on Madeon’s debut album in 2015 on the song, “Nonsense.” With the full band in tow and a more relatively chill production, the new song shines.

The psychedelic pop single is only accentuated by the visualizer that accompanies it. Though it would have been nice to hear more of an influence from Foster The People, whether in the songwriting or in the instrumentation, for Louis The Child, it’s a brilliantly effervescent single that fits well within their discography and in the scope of their forthcoming album.