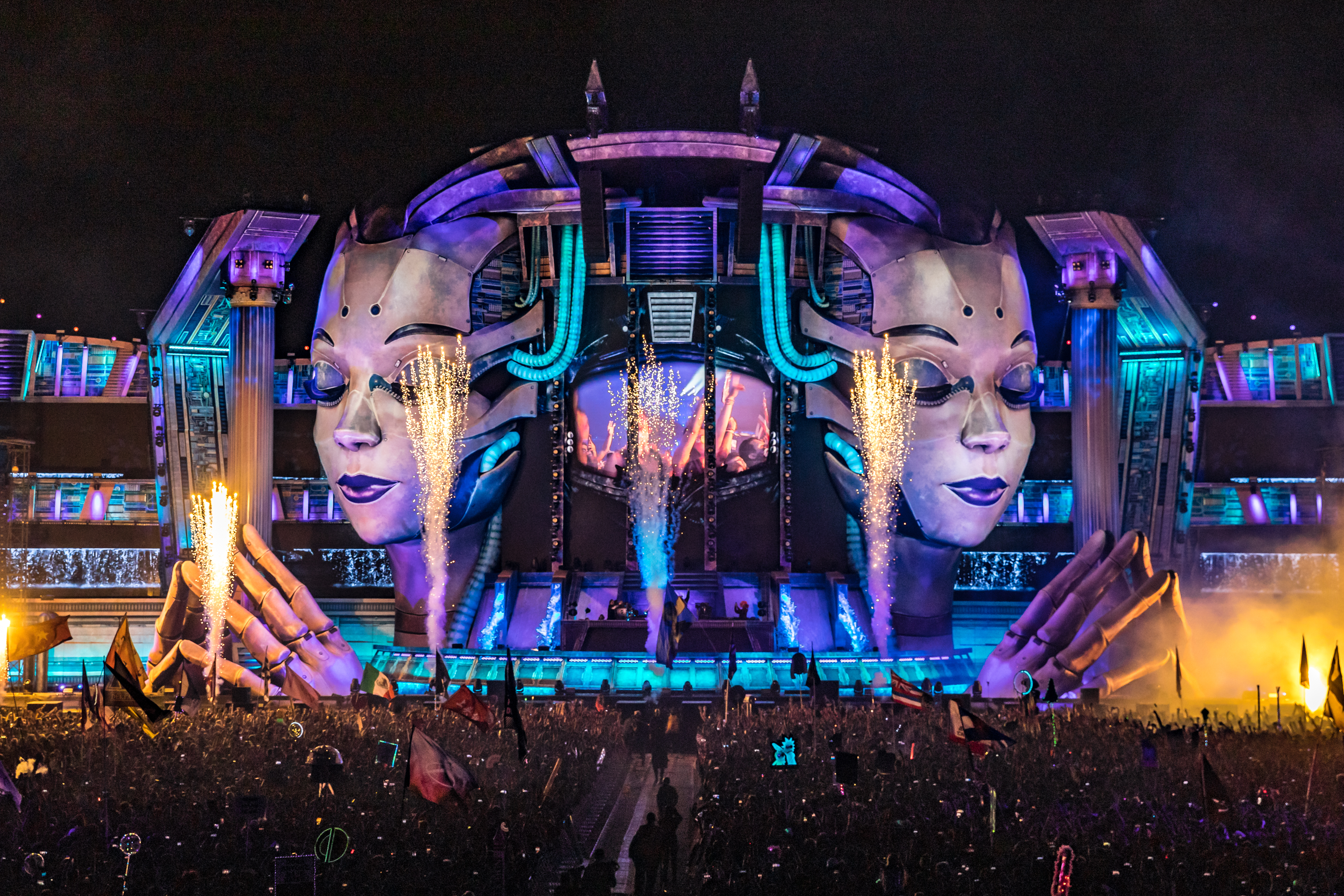 EDC in May is one of the last festivals to refrain from postponing or cancelling the event, despite calls from many to do so in the current climate. The tweet stated, “For those of you on EDC layaway plans, there is no need for you to go into your account to pause your payments. I have contacted Front Gate Tickets and advised them to freeze all automatic payments for EDC Las Vegas passes, including Camp EDC and EDC Las Vegas shuttles.”

“When we know the decision on EDC, you will be notified by email of the new payment date so you have time to prepare,” it continued. “At that point you can make the decision on whether to continue or opt out.”

Pasquale deleted the original tweet for a better image.

EDC is currently still scheduled for May 15-17 at the Las Vegas Motor Speedway.