GRiZ is throwing down GRiZMAS in July style this Summer!

The beloved series started as a free, pop up event in Detroit, with GRiZ behind the decks, a line wrapped around the building and fans dancing outside the packed out venue in the streets.

Flash-forward to now and GRiZMAS in July has blossomed into a fully curated two-night run at Riverfront Park Amphitheater in Wilmington, North Carolina over July 30 & July 31.

This double header starts off with a Full Flex Set from GRiZ alongside EAZYBAKED and Kilamanzego. Then, GRiZ presents a Chasing The Golden Hour set followed by a renowned ‘10-’17 set, with support from Giligan Moss.

In addition to recent announcements including Another World in Denver and Space Camp in Virginia, GRiZMAS in July joins other flagship triumphs including Detroit’s GRiZMAS, Chicago’s Navy Pier takeover, and GRiZ’s iconic runs at Red Rocks. 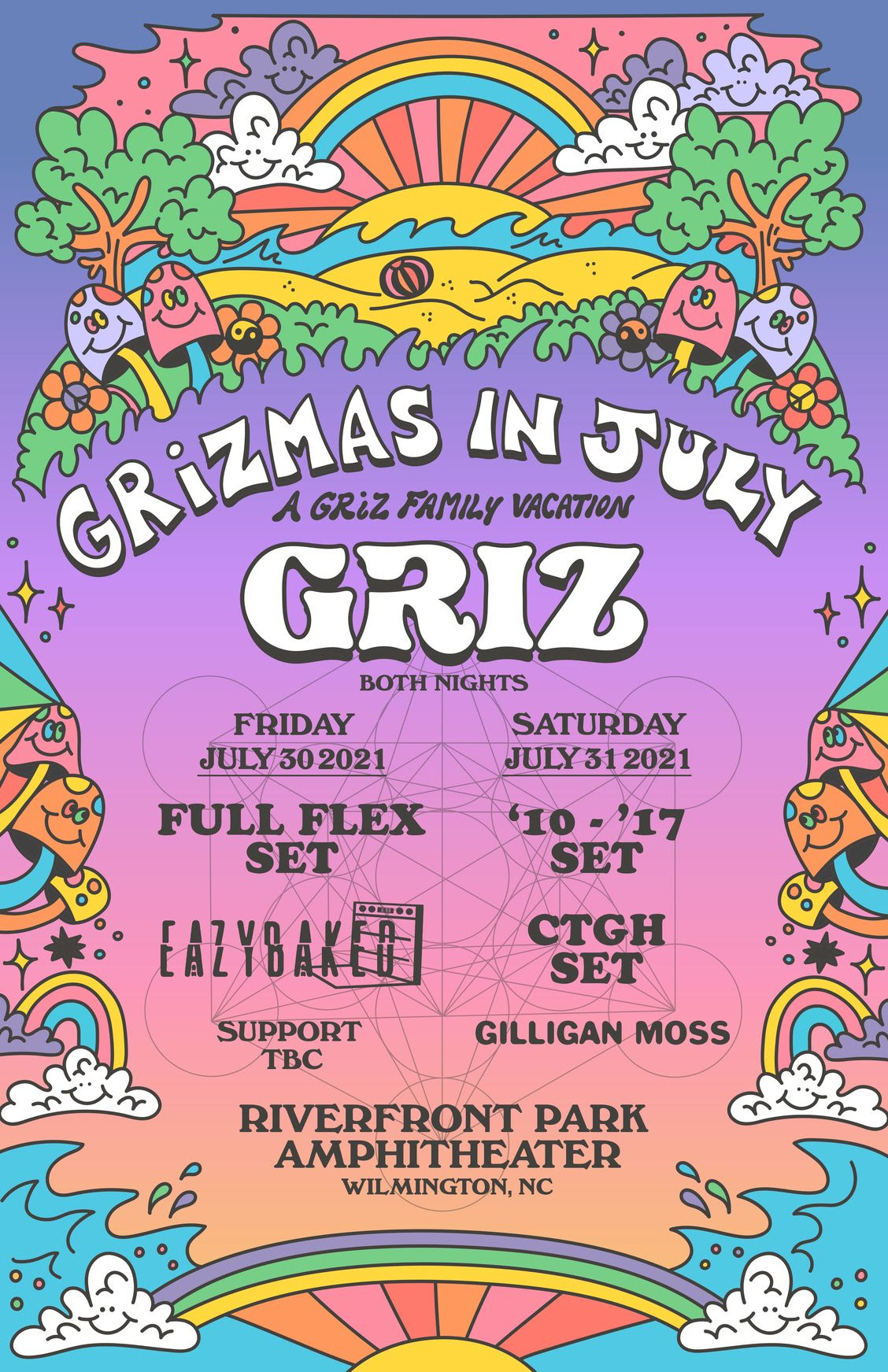 Getter’s ‘Some Creature’ Tour Kicks Off This September [DETAILS]