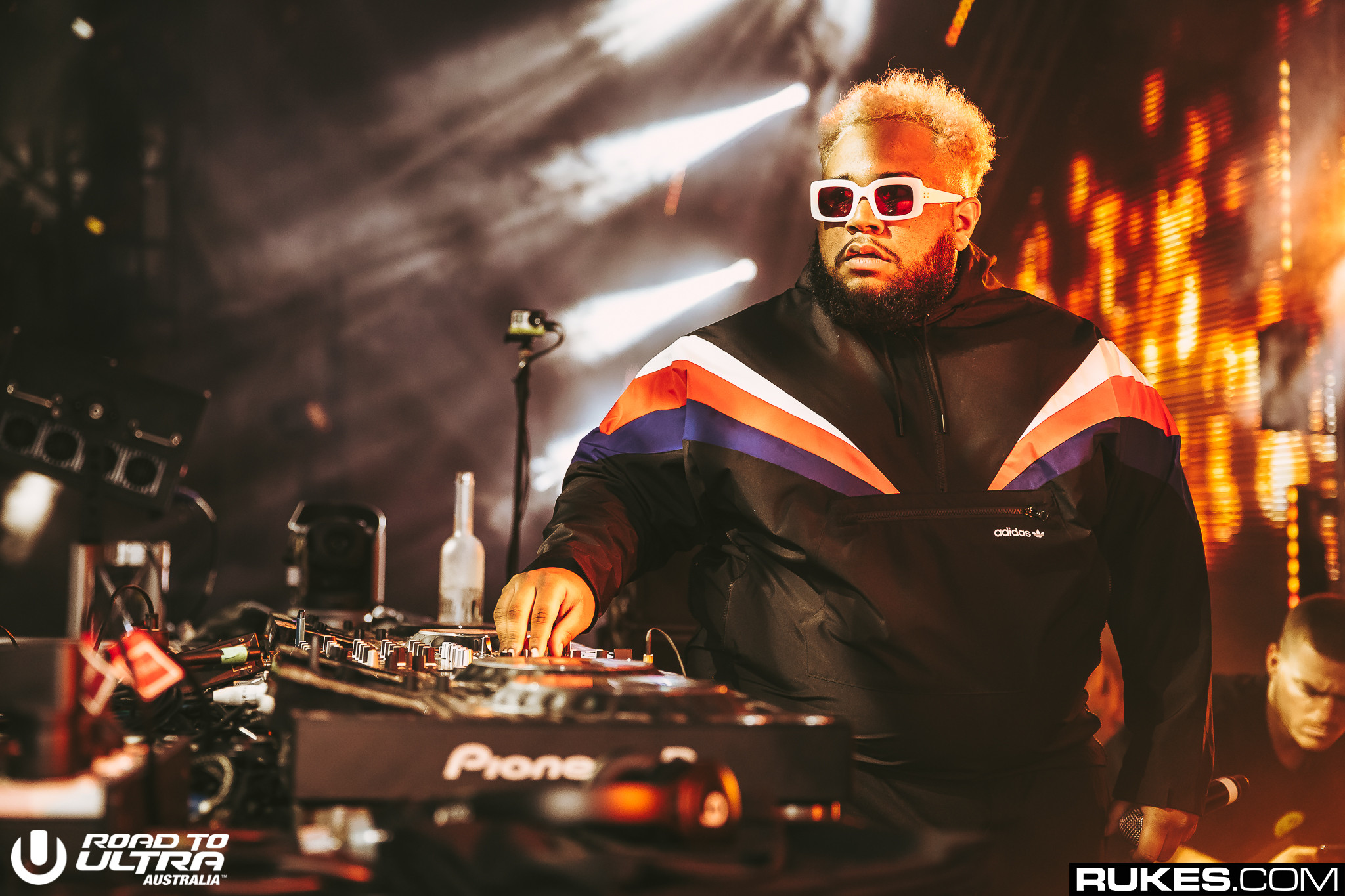 So here we are, finally at the end of this saga. To quickly catch you up: Ghastly called out Carnage for allegedly buying views on his new documentary, The Price Of Greatness. Carnage responded asking Ghastly to prove his allegations or donate $1,000 to AFC Nicaragua, and if he could, that he would donate $100,000 to the charity of Ghastly’s choice. Yesterday, Ghastly put out a video, that to be fair did not have any concrete evidence such as bank records or transactions, that seemed to indicate that Carnage’s numbers on the video were, if not purchased, inflated.

Not long after the video was released, Carnage put out a tweet with a long statement captioned, “Respect your elders.” (Lest we mention Ghastly is 437 days Carnage’s senior.)

“You accused me of buying views from clickfarms and bots,” Carnage writes. “Clearly that isn’t the case you can see the majority of my views came directly from YouTube.”

Carnage included a breakdown of the traffic stats for his YouTube video, showing 94% (721k of the 763k views) came from YouTube advertising. This is not buying views. YouTube ads are in no way uncommon, either, and it’s more than likely that many of the videos both Your EDM and Ghastly used as barometers for the unrealistic view/like ratio on Carnage’s documentary also used ads.

The issue then, isn’t buying views as much as poorly targeted advertising. Along with the view counts, Carnage also exposed his average watch time on the video. Of the views that came from advertising, the average watch time was just 4m4s out of a 48 minute video. However, that has nothing to do with Ghastly’s original claims.

You can see Ghastly’s final tweet on the subject below.

This will be my last tweet about the subject.
1. The fact you attacked my management says more about you than it does me

2. 721,000 views of your purchased advertising watched your 50 min doc for an average of 4 minutes.. v realistic

3. I’ll be waiting on the charity receipts pic.twitter.com/U5Z7sZaQT0