Eric Prydz to Premiere Brand New [CELL.] Concept at Tomorrowland Around the World

He'll take over the Freedom Stage for a special digital performance

Tomorrowland Around the World is shaping up to be quite spectacular and Eric Prydz is playing a major part in that. Not with his signature EPIC production or more recent HOLOSPHERE, but with an all-new concept — [CELL.] — sure to captivate his audience across the globe.

Recently, Prydz revealed that he’s bringing his HOLOSPHERE to Tomorrowland and Creamfields 2021, as his most technologically-advanced presentation to date. In the meantime, [CELL.] will keep us more than entertained as he takes over the virtual festival’s Freedom Stage.

[CELL.] is a digital performance we have been working on for some time. Excited to premiere with @Tomorrowland for a World First…

It all goes down July 25th and 26th. More info and tickets here. 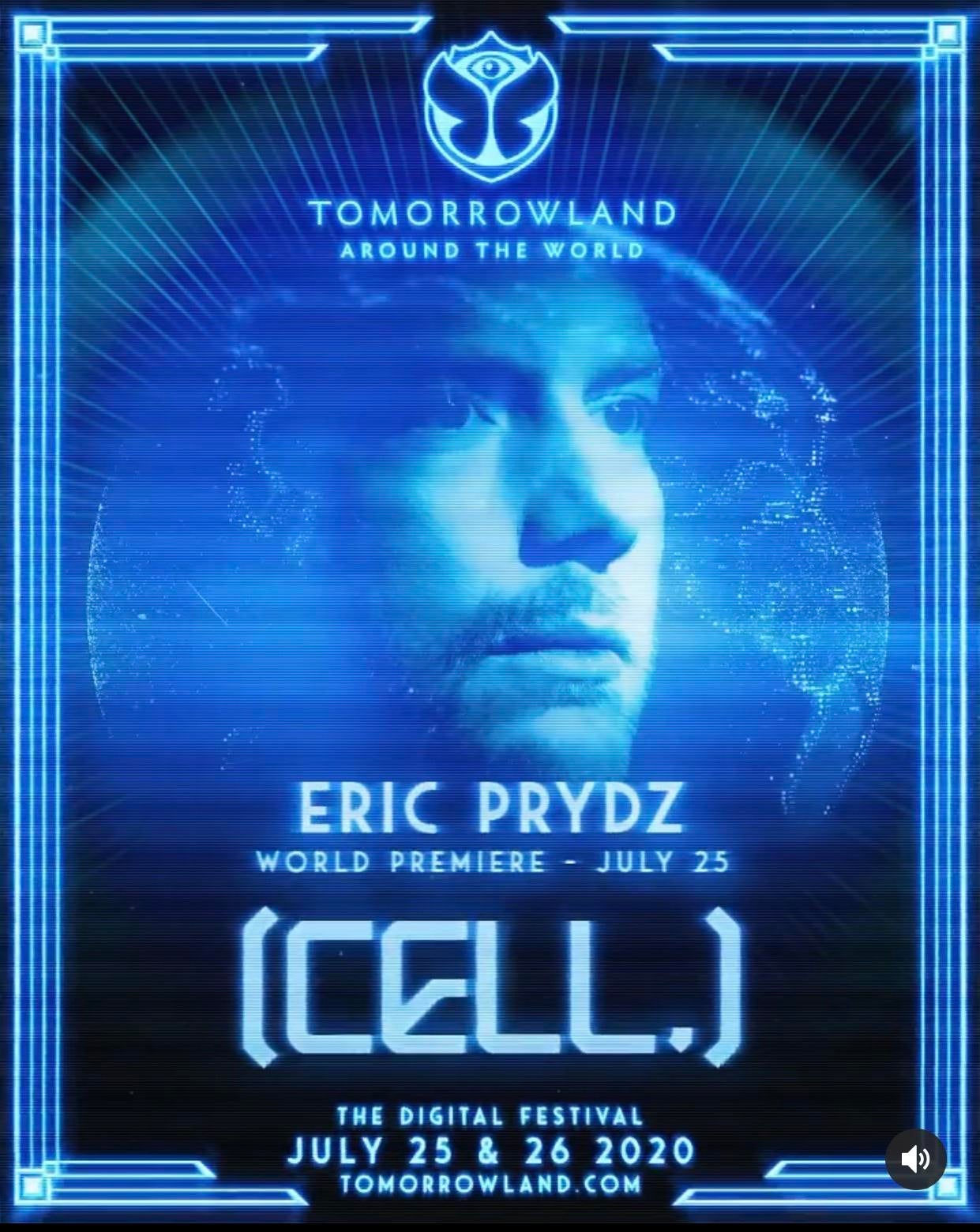