Get a glimpse into the technology behind this unprecedented event

There are plenty of live streams going down this New Year’s Eve — but all eyes and ears are on Tomorrowland!

The iconic festival has created an unprecedented experience featuring performances by 28 of the best dance music artists across four stages in 27 time zones. With just two days remaining until the most anticipated NYE in recent memory, Tomorrowland is offering a glimpse into the technology behind its digital festival. 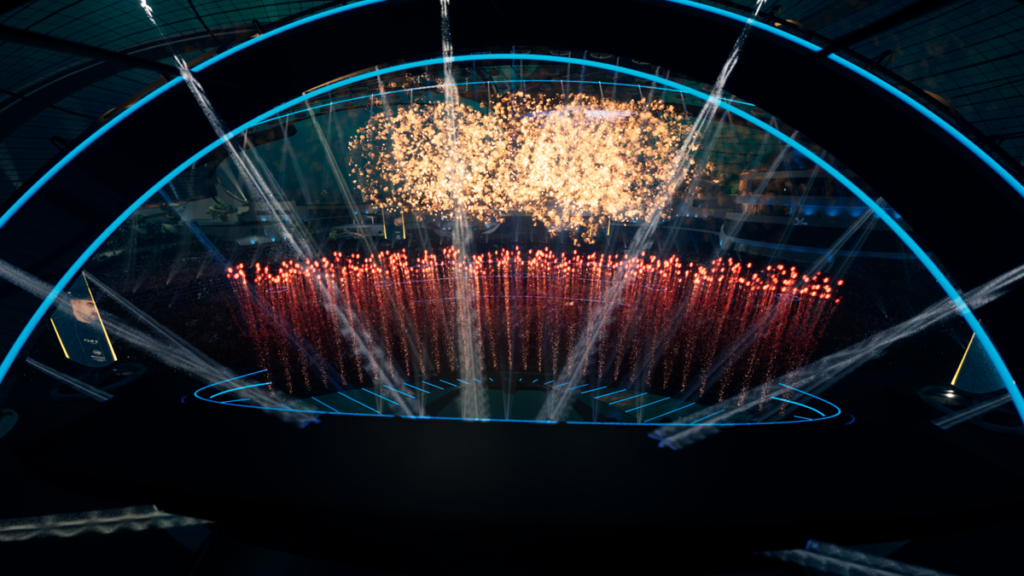 Bringing the digital venue known as NAOZ to life requires a massive team, which is why Tomorrow has enlisted in 200+ professionals in 3D design, video production, gaming and special effects. Live performances, fireworks, laser shows, and a realistic festival crowd of 950,000 virtual visitors, each with their own attributes, await — including 65,000 virtual flags of over 193 different countries. 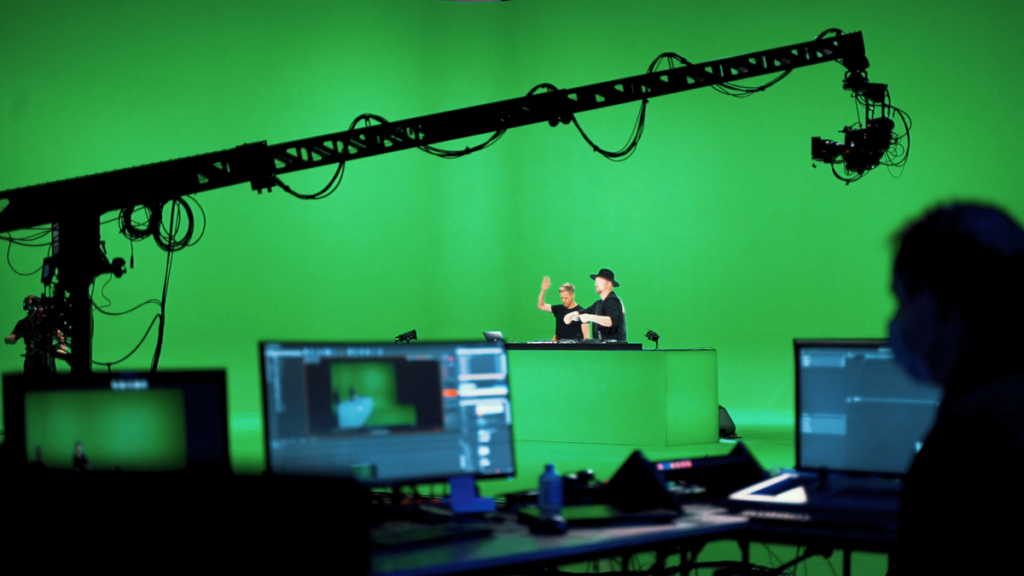 To make the magic happen, Tomorrowland built two large green-screen studios to record all the artist performances, one in Belgium and one in Los Angeles. The studios had to be modified to create an environment that allowed enough room for the festival’s creative team to operate in – with all cycloramas (infinity-walls) being 6 meters or higher, at least 8 meters wide and at least 8 meters in depth. On top of the 17 4K ultra-HD cameras, 152 virtual cameras were created, resulting in a total of 160 hours of footage.

Go behind-the-scenes with Tomorrowland here to get a better understanding of the process.

Tomorrowland NYE By the Numbers